CST: Why reduce it now when you didn't heed our warning? – STRANEK Africa to gov’t 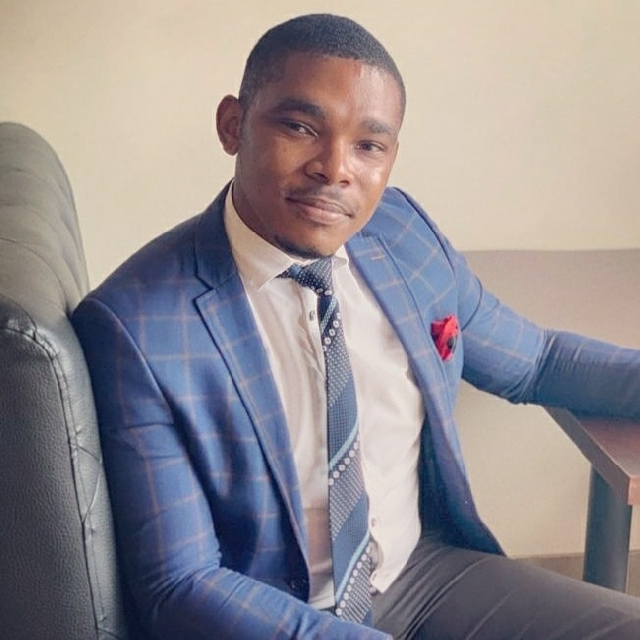 STRANEK Africa has questioned the decision by the government to reduce the Communication Service Tax from 9 to 5 per cent now when it never heeded its caution against increasing tariffs.

This follows the announcement in the downward adjustment in tariffs by 4 per cent by the Ghana Chamber of Telecommunications.

The adjustment is expected to reflect today, Tuesday, 15 September 2020.

Reacting to the reduction in tariffs, STRANEK Africa noted that the government was cautioned against increasing the tariffs in the first place but it persisted in its decision, citing the increase in goods and services as a reason.

Speaking to Class Business’ Pious Kojo Bakah on Tuesday, 15 September 2020, Executive Director of STRANEK, Nii Tettey Tetteh, said: “It is this same government that increased to 9 per cent in the name of increase in goods and services and other things.”

According to Mr Tetteh, it kicked against the initial increment in tariff as it was going to reflect on consumers.

“We thought that it was actually unnecessary because it was going to serve a toll on consumers.”

He further questioned the rationale behind the reductions now since the government had gone ahead earlier to still increase the CST.

“So, if today, because of COVID-19, you want to reduce from 9 to 5 per cent, it doesn’t mean that we should applaud you because first of all, we protested that because things are not going well, don’t transfer that toll or that burden on consumers.

Announcing the reduction, the Chamber of Telecommunications explained that: “Mobile Network Operators will notify their customers on the completion of the modification exercise and provide further transparency on the adjusted tariffs of their products and services while offering other relevant information post usage of these services.”

The chamber assured the general public that the “mobile industry remains committed to the socio-economic development of Ghana and that remains our sole object and focus in driving and supporting Ghana’s digitisation agenda."