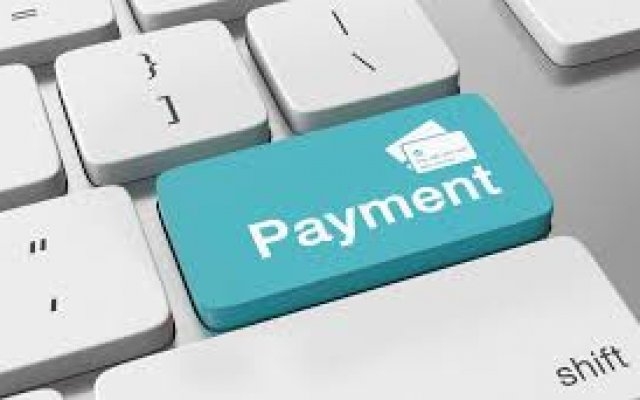 The Auditor-General’s report for 2017 has found that payments amounting to GHS66,387,161.08 were made outside the Ghana Integrated Financial Management Information System (GIFMIS).

Section 98(1)(b) of the PFM Act makes it an offence for a purchase order to be issued outside the GIFMIS or any other electronic platform in use by Government.

However, the A-G said in its report that: “We observed that some MDAs continued to process some of their transactions outside the GIFMIS”.

“Our review of the transactions of three sampled MDAs, namely Environmental Protection Agency (EPA); Ministry of Environment, Science, Technology and Innovation (MESTI) and the Ministry of Logal Government and Rural Development (MLGRD), showed transactions totaling GHS66,387,161.08 in their Sub-CF Accounts, which had no corresponding details on the GIFMIS platform”.

“We recommended that the CAG and the Ministry of Finance ensure strict compliance with the law”, the report said.

“We recommended that CAGD should conduct a review of the entire database and purge the system of all anomalies”.

The Report of the Auditor-General on the Public Accounts of Ghana (Consolidated Fund) for the financial year ended 31 December 2017 was prepared under Section 11 of the Audit Service Act, 2000 for presentation to Parliament in accordance with Section 20 of the Act.

In accordance with Article 187(5) of the Constitution of the Republic of Ghana and Section 23(1) of the Audit Service Act 2000 (Act, 584), the Auditor-General, Mr Daniel Domelevo, said in the report: “I have the honour to present my report on the Public Accounts of Ghana for the year ended 31 December 2017 to be laid before Parliament”.