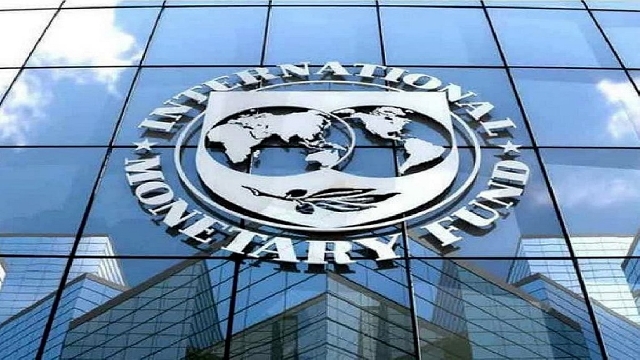 Ghana has been battling to stabilise a debt pile that increased to 78.3% of gross domestic product at the end of June from 62.5% five years ago

The government of Ghana is in talks over a loan of about US$3 billion from the International Monetary Fund (IMF), according to two people familiar with the matter, Bloomberg has reported.

The amount is double what the country was considering a month ago as it tries to shore up its finances and win back access to global markets.

The funding would be provided over three years, the people said, asking not to be identified because the talks are still in progress and public announcements have not been made.

Calls to a finance ministry spokeswoman did not connect. “Since negotiations for the programme are starting now, it’s too early to comment on the final form the programme will take,” an IMF spokeswoman said in an emailed response to Bloomberg.

“The Extended Credit Facility for low-income countries is the Fund’s main tool for medium-term support for countries facing protracted balance of payments problems, similar to Ghana’s. The duration of such an arrangement is between three to four years, and extendable to five years.”

The final programme is ultimately decided by the IMF’s executive board, she said.

The government began discussions with the Washington-based multilateral lender last month, reversing a pledge by President Nana Akufo-Addo’s administration not to seek a financial program from the IMF. Ghana has been battling to stabilise a debt pile that increased to 78.3% of gross domestic product at the end of June from 62.5% five years ago.

S&P Global Ratings last week became the latest rating company to cut its assessment of Ghana’s ability to repay its debt, downgrading its rating by one notch to CCC+, seven levels below investment grade, and changing the outlook to negative from stable.

Moody’s Investors Service lowered Ghana’s long-term debt one step deeper into junk territory to Caa1 on 4 February, following Fitch Ratings, which cut Ghana’s rating a month earlier to B- from B.