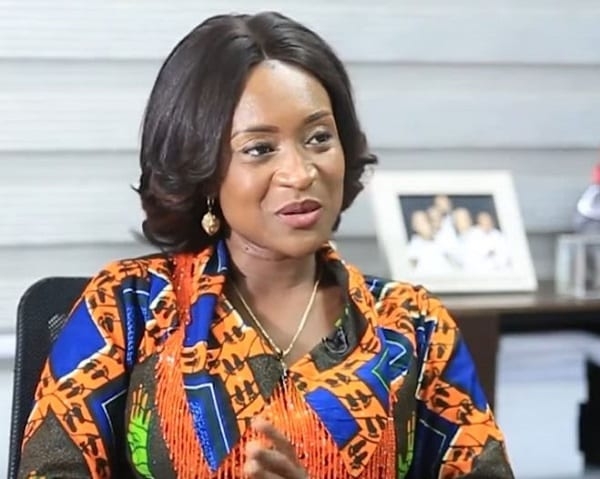 Deputy Finance Minister Abena Osei Asare has said at a Deloitte Economic Dialogue webinar on the 2022 budget themed: ‘Digitalisation as a catalyst for economic recovery and growth’ that the government could review its implementation of the recently introduced electronic levy.

She said the e-levy was necessary to raise the needed revenue for Ghana’s development, saying the government was “concerned about raising revenue to reduce” to reduce the country’s dependence on foreign assistance, “so we need to look at it that way.”

Concerning the many reservations expressed by ordinary Ghanaians about the 1.75 per cent levy, the deputy minister said: “I believe that some form of a position will be taken by the government in shaping the implementation strategy and announcement on the e-Levy.”

Also speaking at the same even was the CEO of the Ghana Chamber of Telecommunications, Ing. Dr Kenneth Ashigbey, who proposed that the government should rather “encourage a lot more of MSMEs to use digital forms of payments” instead of “taxing people who already pay direct taxes”.

“I say so because if we say we are exempting those who transact less than GHS 100 a day, we will still end up not achieving the objective of raking in the informal sector”, he explained.

Additionally, he said: “Our suggestion is that we leave out the merchant payments, let these people in the small-scale use the Universal QR code. Let’s encourage merchants who are currently using their individual mobile money accounts for transactions to sign up as merchants.”

“This will go a long way to creating a transparent system in terms of the income they are making.”