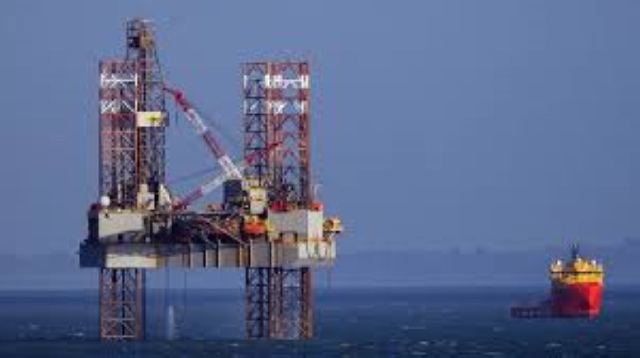 The funds were put into the Petroleum Holding Fund.

Total petroleum revenue distributed was, however, US$561.30 million.

According to the report, GNPC received US$162.27 million, the Annual Budget Funding Amount (ABFA) also received US$229.81 million whiles Ghana Stabilisation Fund (GSF) and the Ghana Heritage Fund (GHF) received an allocation of US$118.45 million and US$50.77 million respectively during the period under review.

The GSF and GHF accumulated reserves were US$388.6 million and US$579.61 million respectively.

During the second half year (H2) of 2019, the Ghana Group (GNPC lifting on behalf of the government of Ghana) lifted the 13th parcel of crude oil from the Tweneboa, Enyenra and Ntomme (TEN) field, the Jubilee field 50th, 51st and 52nd parcels, and the Sankofa Gye Nyame field third parcel (3rd).