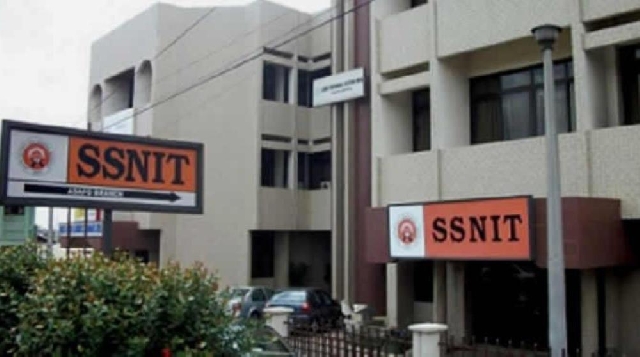 According to SSNIT, all pensioners on the SSNIT Pension Payroll as of 31 December 2021, will have their monthly pension payments increased by a fixed rate of 9.68% plus a redistributed flat amount of GHS3.44.

Redistribution, SSNIT explained, is a mechanism applied to the indexation rate to cushion members on low pensions in conformity with the solidarity principle of social security.

SSNIT explained that low pensions arise as a result of low basic salaries (that were declared to SSNIT) on which contributions were paid.

The effective increase in pensions would, therefore, range from 9.683% for the highest-earning pension to 10.83% for the lowest pension earner.

The minimum pension for all new pensioners, effective January 2022, will be GHS300.00.

This means pensioners whose computed monthly pensions fall below GHS300.00 will be placed on this minimum.

SSNIT said pensioners will be paid on the third Thursday of every month.