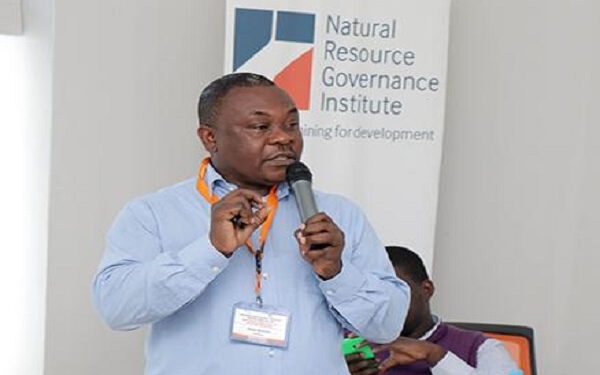 The Public Interest and Accountability Committee (PIAC), in its 2019 annual report, has recommended to the government to invest in the gathering of quality data in the oil sector.

PIAC also noted that inasmuch as the government may have good reasons for renegotiating some of the existing contracts, Parliament must ensure that the practice does not create an avenue for companies to re-negotiate terms of contracts.

“The government must invest in quality and comprehensive data acquisition as part of its preparation toward future bid rounds, noting that this was a factor proffered by the Ministry of Energy for the limited success of the first bid round”.

“The practice of coordinating and synchronising shutdowns and maintenance should be sustained. The committee recommends to MoF to diversify pricing risk through hedging a portion of the Ghana crude”.

“The Committee reiterates its recommendation that the Carried and Participating Interest (CAPI), followed by royalties, constitutes a significant source of revenue to the state. In this regard, in negotiations in respect of petroleum agreements, it is important that the government negotiate tenaciously in respect of these two, in order to obtain the best possible terms”.

“The Committee reiterates its call for the Ghana National Petroleum Corporation to proactively plan to respond to cash calls in order to avoid the practice of paying in kind with oil,” the PIAC report recommended.

It further stated: “PIAC recommends an amendment of the PRMA to remove the ministerial discretion in allocating excess revenue over the GSF cap between Contingency and Sinking Funds and mandating that a prescribed minimum portion of the excess over the cap goes into the Contingency Fund at all times”.

“This is necessary to ensure that there is enough money in the Contingency Fund to address national emergencies”.

“The Committee reiterates its recommendation to MoF to diversify qualifying instruments in investing the GPFs, to maximise returns. After reviewing GIIF’s investment of US$30 million in KIA Terminal 3, and the subsequent returns of US$5.5 million of the initial investment in three years, the Committee recommends more of such investments in high-yielding capital projects.”