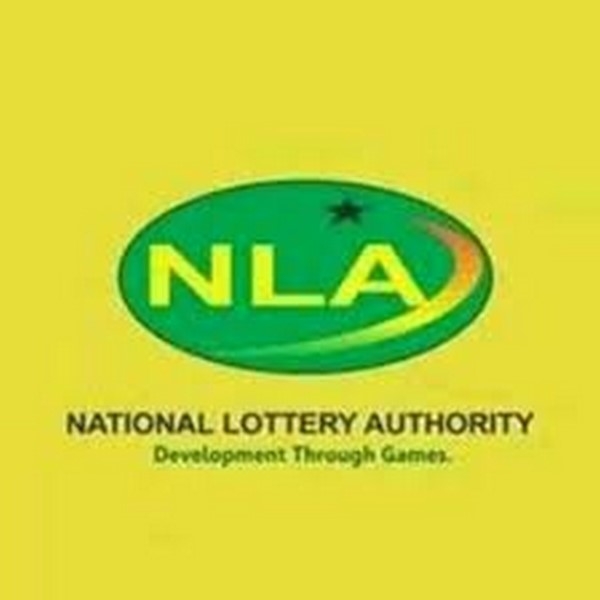 A lotto receiver in Ghana has written to the Economic and Organised Crime Office (EOCO) to investigate the contract between KGL and the National Lottery Authority (NLA).

According to the lotto marketer, the contract has impoverished the NLA to the extent that the institution is in debt, as far as the payment of winnings is concerned.

Also, the group said commissions are paid late to the marketers and there is also a lack of funds for the NLA to carry out certain activities, including the renovation of its bungalows.

The petition was signed by Mr Kwaku Antwi-Boadu, the Interim National Organiser.

I wish to petition your august office to investigate the above contract which came into force in 2020.

The contract was for KGL to take over the sales of lotto on USD for the National Lottery Authority (N.L.A).

The above contract has impoverished N.L.A. to the extent that the institution is in debt as to payment of wins, late payment of commission to its marketers and lack of funds for the N.L.A to carry on certain activities including the renovations of its bungalows.

It was placed in the public domain that the K.G.L, by the agreement, had introduced technology into the sales of lottery coupons by the use of the mobile phone which was completely false.

That assertion is completely false because before the coming in of KGL, which uses the short code *959#, the N.L.A. already had *890# for the same purpose.

The N.L.A. was deliberately run down for K.G.L. to take over, and in May 2020, a delegation of three, including myself, booked an appointment with the National Security Coordinator to inform him of the development.

At the said meeting with Major General (RTD) Adu Amanfo and then his deputy, who is now the substantive coordinator, the two promised to convene a meeting between us and KGL to know more about the deal but has proved futile.

With each passing day, funds meant for the consolidated account are being diverted into private pockets.

The current Director-General of the N.L.A., Mr Sammy Awuku, has tried to portray the establishment as a viable entity but a careful study of the situation proves otherwise.

Just take a look at the daily live draws of N.L.A. on U.T.V. and you will hear the M.C.’s advertising the payment of up to GH¢1,200.00 instant payment while K.G.L. pays every amount instantly.

It will interest you to know that the N.L.A. was deliberately run down for its loyal customers to switch camp to K.G.L

I have already reported this unfortunate situation to the Ghana Integrity Initiative and I was recently informed that the answers they received from Mr Sammy Awuku through the Right to Information Bill are completely unsatisfactory.

I will, therefore, be glad if your office will constitute an investigation into the activities of N.L.A. since state funds are being diverted to private companies through agreements such as the N.L.A / K.G.L deal.

With the daily draws by N.L.A. including the Sunday Aseda draw, monies meant for the consolidated account are being diverted into private pockets.

I hope my petition will receive the needed attention it deserves.

Hoping to hear from you.