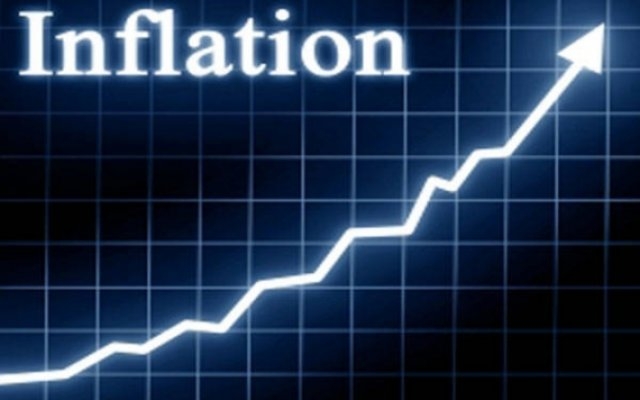 The Ghana Statistical Service (GSS) has announced that the year-on-year inflation rate as measured by the Consumer Price Index (CPI) was 9.4 per cent in July 2019, a 0.3 percentage point increase from the 9.1 per cent recorded in June 2019.

The July rate is the percentage change in the Consumer Price Index (CPI) over the 12-month period from July 2018 to July 2019.

Clothing and footwear recorded the highest inflation rate of 14.9 per cent, followed by Recreation and Culture, 14.8%; Furnishings, household equipment and routine maintenance with 14.6%, and miscellaneous goods and services (11.2%). Inflation was lowest in the education sub-sector with (6.4%).