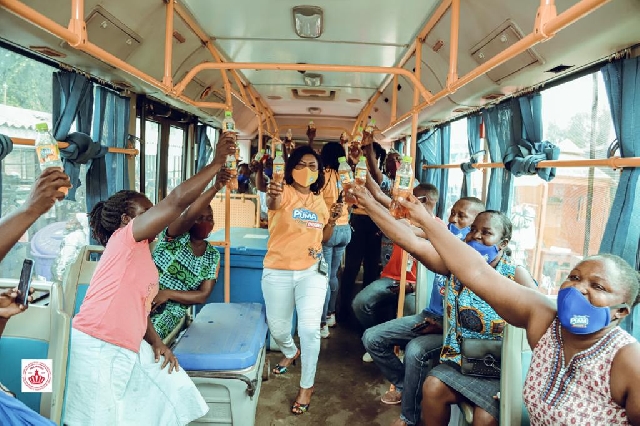 Speaking at the launch, Commercial Director of Kasapreko Company Limited, Mr Gerald Bonsu said that the decision to introduce Puma drinks and as well collaborate with the Metro Mass Transit to launch the drinks in their bus was informed by the current COVID-19 pandemic.

As part of the launch and also in line with its Corporate Social Responsibility (CSR), Kasapreko has secured several metro mass buses in the Greater Accra, Ashanti and Western regions to convey commuters for free. 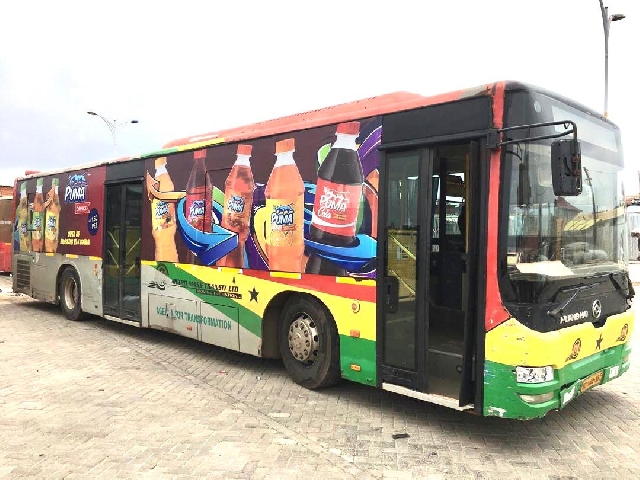 Mr. Richard Osei Bamfo, Deputy Managing Director in charge of Operations and Technical at Metro Mass Transit, commenting on the partnership described this initiative as an opportunity to refresh and protect their passengers.

“I really admire Kasapreko coming into the market with a new product at this time is really just contributing to options of what consumers want.”