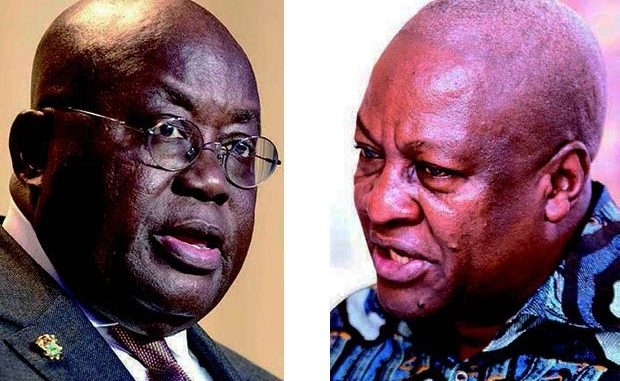 President Nana Akufo-Addo has said the first three years of his mandate has been spent, first of all, in trying to restore stability to the management of Ghana’s economy, cutting down on the deficit, and bringing down inflation.

“We have, for the first time, a positive trade balance”, the President boasted, noting: “The nation’s reserves, which was at 2.5 months import cover in 2017, has grown to 4.5 months in the period of these three years”.

“Generally”, the President observed, “The growth, of course, has grown from an average of 3.6% to an average of 7% in the last 3 years”.

“You see an economy that has, somehow, reversed the decline, and is moving on an upward trajectory. It has also meant that these improving economic indices have us touted as the country that receives the largest investment in the ECOWAS/ West African Region”.

President Akufo-Addo stated that the most important aspect of it has been the discipline that has been restored to the management of Ghana’s public finances.

“I think that if we are able to maintain the discipline that is required of us, then we would have no need and we can proceed to design our own path for economic growth and development. We have gone so far as to pass a Fiscal responsibility law which has pegged the acceptable fiscal deficit at 5% annually with penalties that are imposed against the government if we go past the 5% limit. We are determined to make the law work,” he added.

With this year being an election year, the President assured the world that his government is not going to loosen the purse strings, because “we take the view that, assuming we were to win and the economy is in disarray, that means that all the work that we did would have to be re-done, and that is better to maintain the discipline and accept that the Ghanaian people have a very clear understanding of what is required to be done, so that we can have that progress that we need to make.”