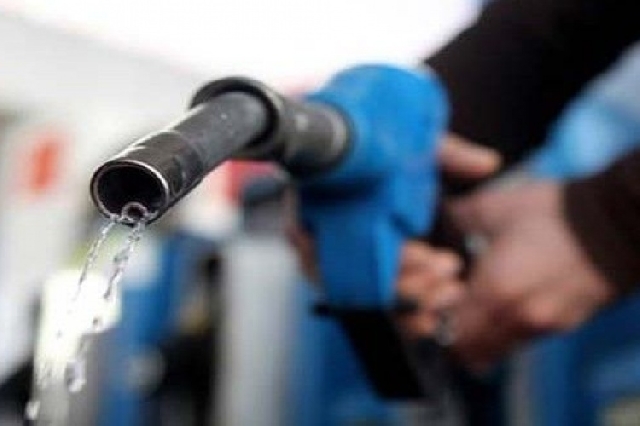 Energy Strategist Yusif Sulemana has described as immaterial, the government’s decision to extend the two-month suspension of the Price Stabilisation and Recovery Levy (PSRL) by one more month.

According to him, the extension would not have any significant impact on the downstream petroleum sector as developments on the world market keep soaring.

He argued that a three- to a six-month extension would be ideal to allow the government enough room to plan properly on how to safeguard the downstream sector from the effects of skyrocketing prices of crude oil on the world market.

“The symbolism is excellent but the material effect is not going to be significant,” he said, arguing that “a lot of it is highly dependent on what happens in the international front and that has been what every government is struggling to cope with.”

“I want to urge the government and the NPA to take quick and proactive steps to come up with strategies to put in place to be able to safeguard the market especially the downstream because once the downstream goes bad then a lot of things are going to go crazy,” he added.

He suggested that the government draw a three- to six-month roadmap to “plan your government activities with the fact that you’re not going to get this levy any time soon, and if it comes, fine; but I think the monthly extension is not the way to go; at least, three months or half-a-year would have been appropriate…”