Price of LPG to shoot up, Gasoil to see marginal drop – IES 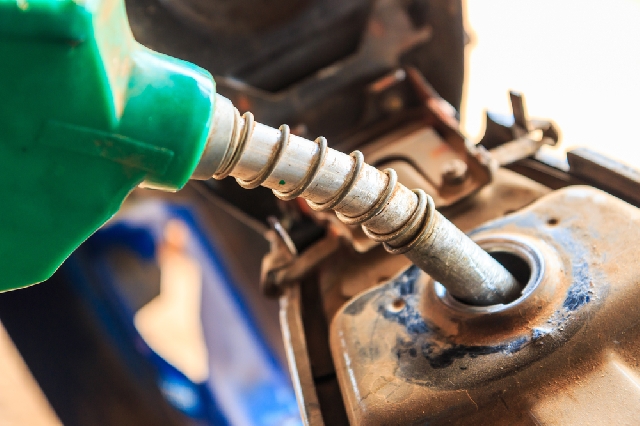 The Institute of Energy Security (IES) has predicted that price of LPG will shoot up while Gasoil will see a marginal drop in response to the 10.11% fall in international Gasoil price in the second pricing window in November.

In its review of the close of November 2022 first pricing-window, the IES said key finished products on the domestic fuel market saw significant changes at the pumps of all Oil Marketing Company (OMC) monitored in response to Cedi depreciation and increase in international prices.

The EU's embargo on Russian crude imports by sea, which begins next month, and on Russian oil products in February 2023, according to the IEA could overstress the market and push oil prices back above $100 per barrel, despite the fact that slowing economies and recession fears have been weighing on oil prices for months.

The Chinese trade data fueled some bearish sentiments within the window. Analysts’ expectations of a 4.3 percent increase in exports were not met in October as they decreased by 0.3 percent year over year. Additionally, the data revealed that imports decreased by 7% versus forecasts of growth of 1%.

Oil and other commodity markets will also be watching China's Covid policy and its potential easing sometime next year for signs of a forthcoming increase in commodity demand if and when Chinese authorities relax the stringent Covid rules.

Below are details of the rest of IES’ projection:

Data from the IES Economic Desk as captured from the foreign exchange (Forex) market over the last two weeks, shows the local currency declined marginally by approximately 0.5% to close at Gh¢14.49, from the previous rate of Gh¢14.42 to the US Dollar.

The Institute for Energy Security (IES) recognizes the significant jump in the price of liquefied petroleum gas (LPG) on the international market as well as the marginal stability in the local currency and predicts that the price of the commodity on the local market will rise by roughly 4%. The price of Gasoline though rose marginally on the international market will not be enough to cause a price change domestically. As a result, the IES foresees some stability in the price of Gasoline domestically.

In IES’ estimation, Gasoil’s price per litre may see a slight reduction in response to the 10.11% fall in international Gasoil price. The reduction is imminent should the bulk importers decide not to price in the recent forex losses they incurred.