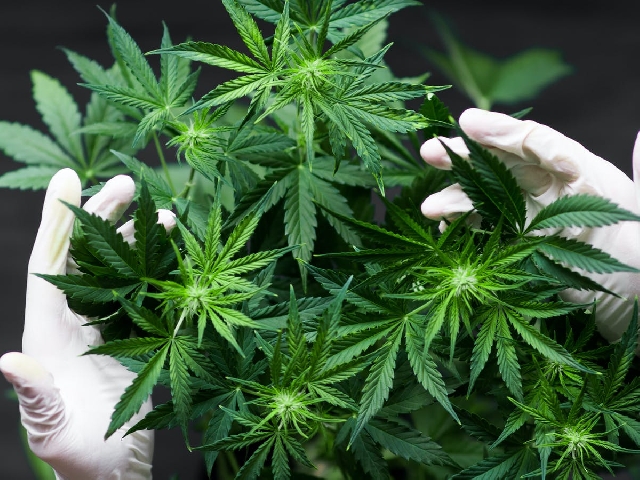 Canada-based Instadose Pharma Corp completed a world record shipment of 2.125 tonnes of medicinal cannabis from South Africa to North Macedonia on 25 December 2021, according to a statement released by the company, boosting hopes that the African cannabis market will be worth over $7bn annually by 2023.

A 2020 report by Prohibition Partners estimates that the bulk of the market will reside in five countries: Nigeria ($3.7bn), South Africa ($1.7bn), Morocco ($900m), Lesotho ($90m) and Zimbabwe ($80m) if the necessary legislation is introduced.

However, according to Sibusiso Xaba, co-founder and CEO of the Africa Cannabis Advisory Group, writing on bizcommunity.com, the most significant recent developments have been in South Africa, the market that he expects to be the largest by revenue.

According to Xaba, over 15 tonnes of legal cannabis were exported by the continent to the rest of the world in 2021, representing a tenfold increase in 2020, with South Africa, Lesotho and Uganda among the main exporters.

Despite industry concerns about regulation, he says that progress in South Africa is “undeniable”. The country produced a cannabis master plan and has taken steps to allow the commercial cultivation of hemp, a botanical class of cannabis that contains less THC, the psychoactive compound that causes a “high”.