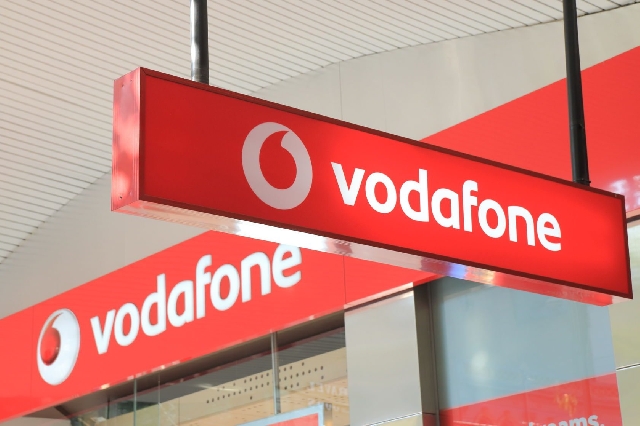 The successful trial is the latest step in building a cost-effective Open RAN ecosystem that will benefit Vodafone customers.

In a test laboratory, the companies increased the capacity of a 5G cell site by two-fold using a programmable, Artificial Intelligence (AI)-based RAN Intelligent Controller (RIC) supporting a mix of Open RAN components from multiple vendors.

This collaboration represents a key milestone in demonstrating the potential of RIC sitting at the heart of an Open RAN installation.

It is a major development in supporting the insatiable demand for faster and more responsive digital connections to deliver high definition graphics, virtual reality, cloud and IT applications.

Based on the performance of Cohere’s Spectrum Multiplier MU-MIMO scheduler in the trial, when the technique is commercially deployed in a low-band (e.g. 700MHz) network, users will benefit from up to 2x the capacity achieved using traditional MIMO. This software can be extended to Massive MIMO in mid-band (e.g. 3.5GHz) networks in order to push capacity gains towards 4-5x.

Open RAN is considered the future of networking.

With Open RAN, mobile base stations can be built using hardware and software from multiple vendors, rather than just one or two suppliers.

Driven by software, it means it is easier and cheaper to extend mobile networks and carry out upgrades without replacing hardware.

The new system tested by the companies reduces the need for expensive and energy-consuming hardware within a mobile base station by up to a third.

The RIC architecture, which is standardised by the O-RAN ALLIANCE, is fundamental in creating an open framework designed to further improve the cost-effectiveness of Open RAN, as well as expanding supply chain diversity, and promoting innovation.

At the same time, Open APIs will facilitate the integration of third-party applications allowing a diverse set of vendors to contribute with new products and services.