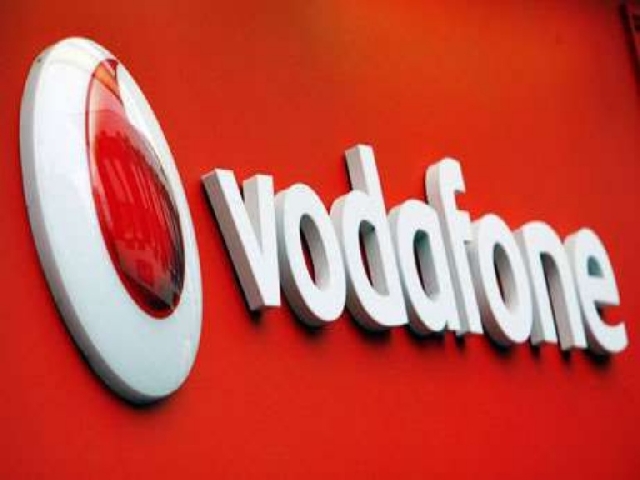 Vodafone Ghana has said in a statement that it stopped the transmission of the data of subscribers released for contract-tracing purposes in relation to the COVID-19 pandemic after a private citizen filed a suit at the high court against the release of his personal data by the telcos.

Vodafone Ghana said all the mobile network operators complied with the E.I 63.

“The Executive Instrument was subsequently challenged by a customer, who filed an application at the High Court for an injunction to stop all mobile network operators from sharing his data with the National Communications Authority (NCA)”.

“Upon receipt of the injunction application, Vodafone Ghana, immediately stopped the transmission of all subscriber data related to the contact-tracing initiative, pending the court’s ruling on the case, scheduled for June 23 2020,” it noted.

Vodafone Ghana said: “We will always uphold the rule of law and comply with our legal and regulatory obligations including the Data Protection Act”.

On Tuesday, the Strategic Thinkers Network Africa (STRANEK) said it will lead a campaign to rally Ghanaians to boycott Vodafone Ghana and all its activities.

The boycott, the group explained, is because Vodafone Ghana provided customers’ details to the government to aid in contact-tracing and checking false information concerning the COVID pandemic, without their consent.

Speaking to Class News on Tuesday, 16 June 2020, the Executive Director of the group, Nii Tettey Tetteh, said: “Per E.I. 63, the president has the power to say that they need the details of customers of the various telecommunication companies and we told them in the letter that it is an infringement on the privacy rights of customers and that even though the president has said that he is using it for coronavirus purposes, that they want to trace those who are engaging in spreading fear and panic and those who are infected, they must seek our consent. Vodafone did not seek our consent before dashing the details of customers to government like a table top tomato business.”

This, the group, found very unfortunate.

He added that the telecommunication company could have sought their consent through text messaging or asking them to deny or allow consent via a short code, but they failed.

“They could have sent us a text message letting us know that, indeed, we want to give the details of these customers to the government then, as customers, we are aware,” he said.

The move followed the passage of E.I. 63, which allowed the government to procure personal information of telecommunication subscribers for purposes of contact-tracing for the coronavirus.

“While other telecommunication network or service providers, like MTN, have vehemently contested the request as overly disproportionate or even irrelevant to the stated purpose and, thereby, a threat to subscribers’ right to privacy, your Ghana office has, at best, remained completely silent and unconcerned about the issue”, the petition states in its paragraph 2(e).

It may be recalled that the President issued an Executive Instrument (EI 63) in March 2020, in which he directed all telecommunication network or service providers (including Vodafone Ghana) to supply the personal information of subscribers to him through Kelni GVG, a private company.

However, Mr Arthur has challenged the President’s order in the EI as a violation of the rights of subscribers to privacy since “the President’s choice of such a disproportionate measure to address the purpose of contact tracing is, with the greatest respect, unreasonable.” This was contained in the suit he brought to the Human Rights Court, Accra, in April 2020.

Similarly, the telecommunication giant, MTN, holds the view that the request that was made on them “constituted a disproportionate invasion of privacy” as the request has “absolutely no nexus with the purpose” of COVID-19 contact tracing.

The lawyers have given an ultimatum to Vodafone Group UK to get Vodafone Ghana to not only speak to the allegation or address the issues.

“We wish to notify you (and notice is hereby given) that should you, within 14 days of receiving this letter, fail to commit, unequivocally, to meeting all the above demands, we shall, without further recourse to you, proceed and resort to other lawful avenues for resolving this matter with the aim, among others, of remedying any injuries that the conduct of Vodafone may cause to our client,” the lawyers advised.