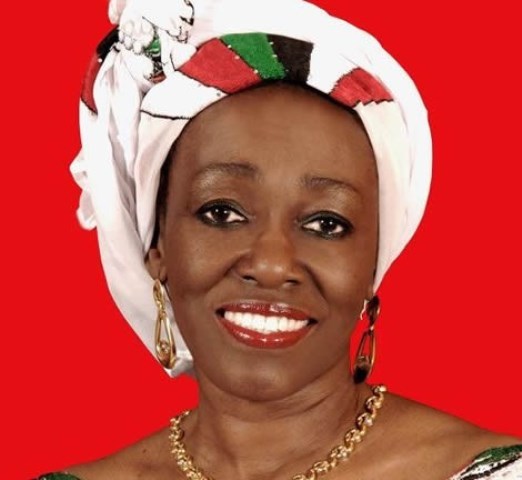 She is leading the party again in this year’s general elections.