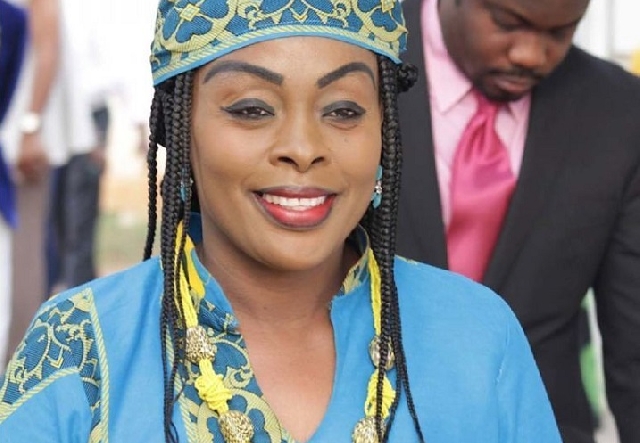 Ghanaian Highlife musician Akosua Agyepong has been acquitted and discharged by an Accra Circuit Court over accusations that she conspired with one Frank Agyemang to defraud a businessman in a land deal to the tune of GHS105,000.00.

The court, presided over by Mrs Priscilla Mireku Dapaah, held in its ruling that the prosecution failed to establish a prima facie case against the musician and Mr Agyemang.

According to the presiding Judge: “The prosecution failed to establish a prima facie case for the accused persons to answer”.

The businessman, a car dealer needed a parcel of land to display his cars for sale, thus, contracted the help of the musician.

The prosecutor indicated that the musician noted that she had a plot of land for rent, however, the businessman wanted an “outright sale”.

The businessman was later introduced to Mr Agyemang, who the gospel musician referred to as her brother.

Mr Agyemang had a plot of land for sale opposite the West Hills Mall, and upon inspection, the businessman showed interest in the land.

He was taken by the two to the Lands Commission, where someone confirmed that, indeed, the property belonged to Mr Agyemang and the businessman went ahead to pay GHS105,000 and later gave Mr Agyemang a Toyota RAV4 vehicle valued at GHS100,000 for another plot of land.

However, when the businessman went to work on the land, another person showed original documents claiming he had title to the property.

The gospel musician and Mr Agyemang were arrested following a report by the businessman to the police.