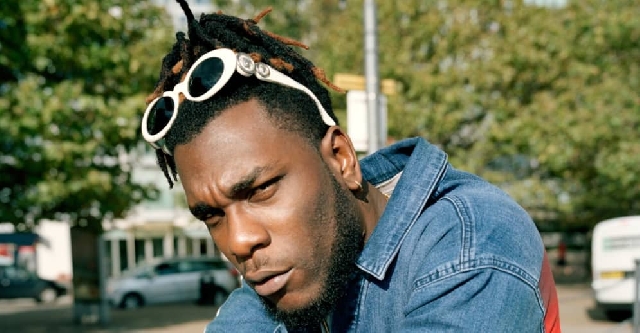 Two concerts in South Africa expected to feature Nigerian star Burna Boy have been cancelled following "increasing threats of violence", a statement from the organisers says.

He had been scheduled to appear at what were dubbed the Africans Unite concerts in Cape Town and Pretoria at the weekend.

The announcement that he was going to appear had attracted controversy as in September, during a wave of xenophobic violence in South Africa, Burna Boy had vowed not to go to South Africa again until the government "wakes up".

He tweeted that he had personally had his own "xenophobic experiences at the hands of South Africans " in 2017.

Earlier this month, after changing his mind about going to South Africa, Burna Boy tweeted that he would donate part of the proceeds from the concert to the victims of xenophobic attacks.

But the invitation of the Afrobeats star was criticised by some South African artists.

Last week, a group calling itself the Tshwane Entertainment Collective wrote a critical letter to the government over the concert, Times Live reported.

"Whoever may have deemed that the country needs a PR exercise of this nature would have done so largely as a result of the callous, misleading and unwarranted incitement by this very artist," the Collective is quoted as saying.

"Not only did he spread falsehoods through his extensive platform, he literally incited violence and hate," it added.

Burna Boy, who had earlier in a now-deleted tweet threatened South African artist AKA, denied that he was inciting violence, and in a tweet called for unity.

Announcing the cancellation of the concerts, Phambili Media said its decision came after the Tshwane Entertainment Collective's call for a boycott and the "increasing threats of violence from other unfortunate segments of the public". But the company did not specify what those threats were.

"The safety of all attendees, artists and crew comes first," it added.