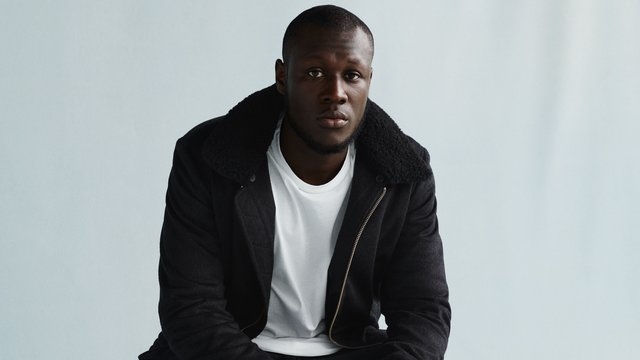 One of the spectacles at Saturday’s (24 September) historical 2022 Global Citizen Festival held at the Black Star Square in Accra, Ghana, was when the British rapper Stormzy came on stage donning a t-shirt with the image of Ghanaian Highlife legend Daddy Lumba on it. 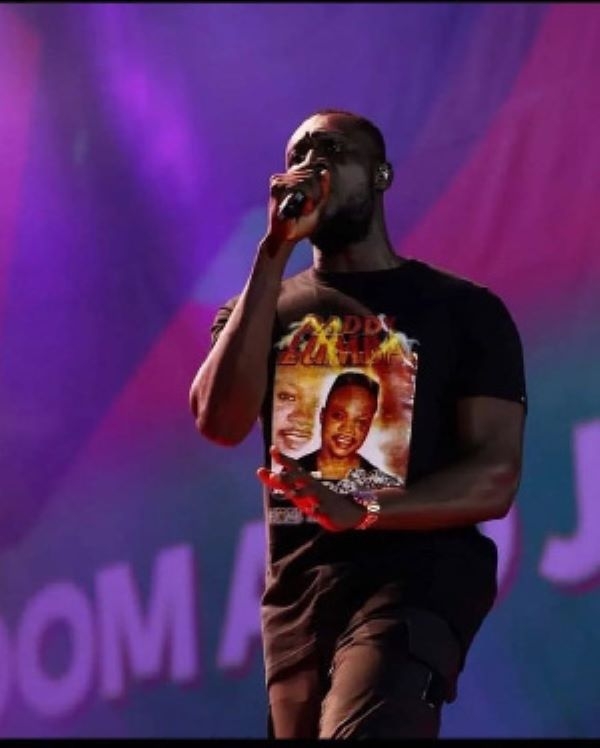 The picture in Stormzy’s black t-shirt was Daddy Lumba’s 2000 ‘Aben Wo Ha’ album cover art showing his portrait with his notable ‘ponky-joe’ haircut. 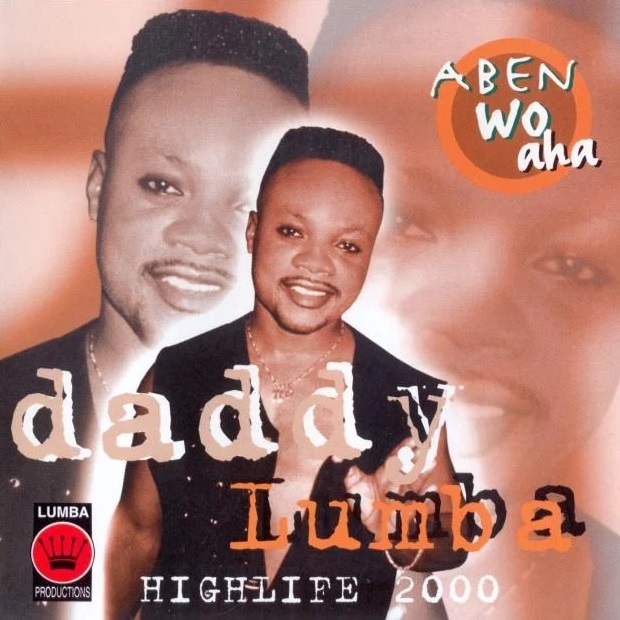 “I was immensely touched by Stormzy's homage to me last night at the Global Citizen Festival,” Daddy Lumba wrote.

“I would like to take this opportunity to share my gratitude and appreciation for the public display of love,” he noted.

“To say that the gesture was heartwarming and humbling is an understatement,” the 'Ankwanoma' hitmaker and businessman added.

“Thank you very much!” he concluded with Stormzy’s Global Citizen Festival look cited in attached pictures.

The ‘Blinded By Your Grace’ hitmaker, unknown to many Ghanaians, is a proud Ghanaian born Michael Ebenazer Kwadjo Omari Owuo Jr. in the United Kingdom.

During his performance on the Global Citizen Festival stage, he did not verbally indicate the reason behind his Daddy Lumba tribute but, beaming, he kept repeating “I’m home.”