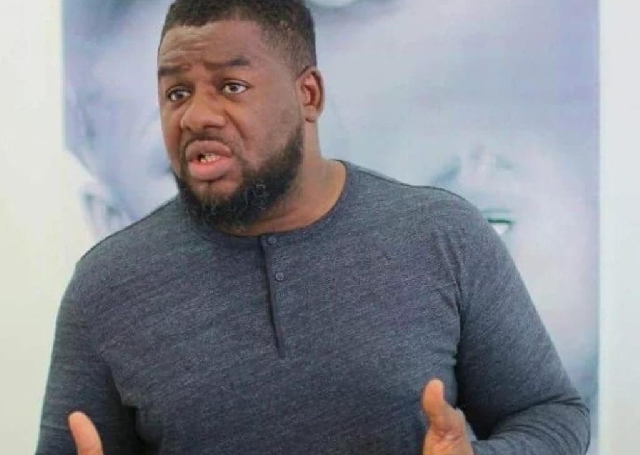 Artiste Manager Bulldog has described as “silly, childish and foolish” for the Ministry of Tourism, Art and Culture to organise a memorial service for the late George Floyd who was “gruesomely killed” by a white American police officer in the USA on 25 May 2020.

On Saturday, the Ministry in partnership with the Ghana Tourism Authority, Office of Diaspora Affairs and the Diaspora African Forum organised a memorial and wreath-laying ceremony at the W. E. B. Du Bois Memorial Centre for Pan-African Culture in honour of Mr Floyd.

Some Ghanaians such as musician A Plus damned the government for the act when according to him, many Ghanaians had fallen through similar instances and nothing had been done for them.

Reacting to this on Big Show on Class91.3FM on Saturday, 6 June 2020, Bulldog told show host Nana Kwesi Asare that: “I think it’s foolish, I think if we have a diaspora community here in Ghana which I know we have and they are doing this for George Floyd I understand, but if you are going to waste taxpayers money… the Ministry of Tourism, Art and Culture does not know what to do with our monies but will spend it on this, then it does not make sense”.

“I believe that we have too many dead [people] in this country, there are four girls missing in Takoradi till date we haven’t found them and nobody has held any memorial service for them…there was a journalist that was killed and nobody has held a memorial service for him and countless individuals, Ghanaian lives were lost in serving this country of ours, nobody gives a damn…so, I don’t get it unless it’s for exportation purposes. I mean why will a Ministry of Art and Culture put their logo there and say it’s beyond the return I think it’s so silly, childish and foolish,” Bulldog stated.