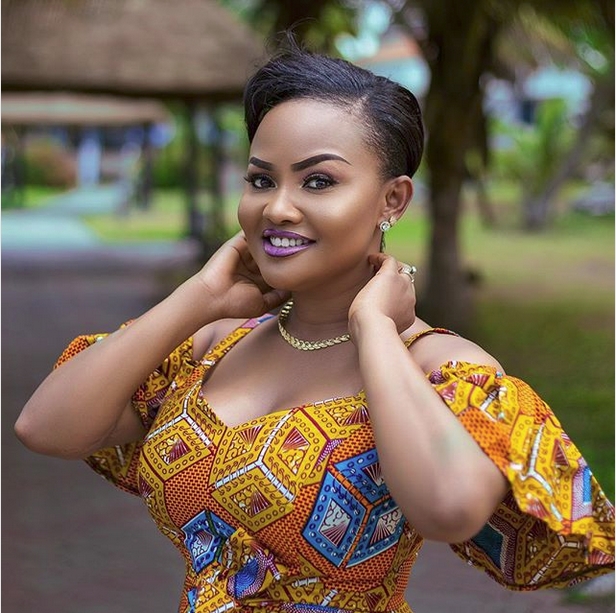 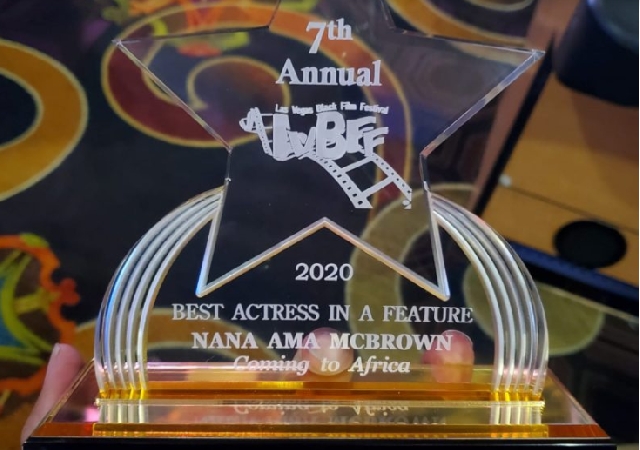 The movie, which was written and directed by Anwar Jamison, was premiered at the 7th Annual Las Vegas Black Film Festival (LVBFF) in Las Vegas, Nevada from Thursday, 6 August to Sunday, 9 August, 2020.

‘Coming to Africa’, which was nominated for six Jury Awards, was among a lineup of narrative features, music videos, short films and documentaries screened during the 4-day festival.

The movie was nominated in the Best Comedy, Best Actress in a Feature and Best Romance categories.

The Ghanaian actress won in the ‘Best Actress in a Feature’ category, alongside actress Nikki Weiland.