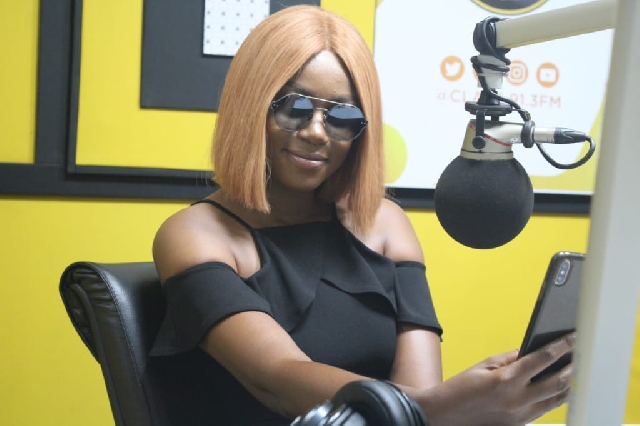 In the early 90s, the industry was vibrant with a significant number of movies produced monthly even though they fell short of the volume of productions in neighbouring Nigeria.

However, production has declined significantly with many production companies fizzling amidst lack of investment and industry challenges.

According to Ms Nelson, Ghana has not been able to catch digitise quickly and catch up with modern internet-based trends, a situation she believes has contributed to the dwindling fortunes of the industry.

“Ever since we lost the DVD, the DVD era is gone and people don’t know how to make their monies back,” she lamented in an interview with Natalia Andoh on Class91.3FM’s Touch of Class on Monday, 10 October 2019.

She continued: “Even in Kumawood, I don’t think they are producing as much because of the DVD market. So, it is no longer profitable, nobody wants to waste their monies”.

She also cited the lack of attention for the needs of the industry and little investment by stakeholders as contributory factors to the decline.

In her view, the movie industry, if made vibrant, can absorb many unemployed Ghanaians and contribute significantly to the country’s economy as witnessed in the US, India and Nigeria.

“We don’t want to invest money, so, the movies come out and they are just basic,” she said.

Ms Yvonne revealed that she still produces movies because of the passion and desire she has in creating employment for the cast and crew. She said she is able to invest some decent money to ensure quality, adding that she employs various marketing strategies which enable her to receive a lot of viewership in Nigerian cinemas beyond Ghana.

“Not to lie, I always break even, I make some little profit and then I go back again and produce,” she disclosed.

Ms Nelson, who produced ‘Single and Married’ in 2012 and ‘House of Gold’ in 2013 articulated that the current trend will have a detrimental effect on the movie industry in Ghana and pleaded with the government, investors and other stakeholders to revive the sector.

Ms Nelson is premiering her new movie at the Silverbird Cinema titled: “Fix us” on 6 December 2019. The notable names in the movie include Yvonne Okoro, Tobi from Big Brother Nigeria, Michelle Attoh, Hajia4real, Irene Logan and Prince David Osei.