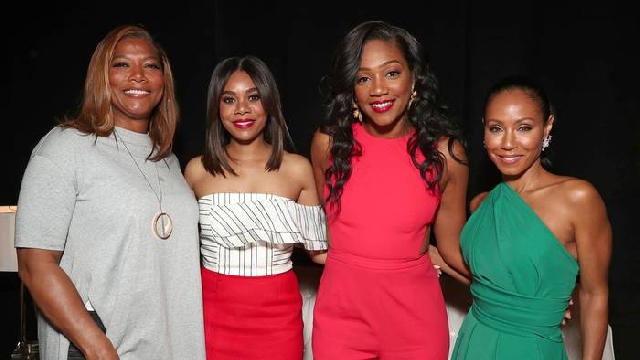 Girls Trip 2 is headed to West Africa for its sequel! Writer-director-producer Tracy Oliver announced the news while at Sundance over the weekend.

The original film Girls Trip which starred Regina Hall, Queen Latifah, Jada Pinkett Smith and Tiffany Haddish will reunite the full cast in Ghana for the second iteration for the movie, according to Oliver, Variety reports.

The ladies of Girls Trip will look to attend the popular Afrochella (Afro Future) festival which takes place in Ghana annually attracting prominent musical acts from the region.

Girls Trip was directed by Malcolm D. Lee, produced by Will Packer and co-written by  Kenya Barris and Oliver.