Global Citizen Festival ’22: The President was booed because he was at the wrong place – Bullgod 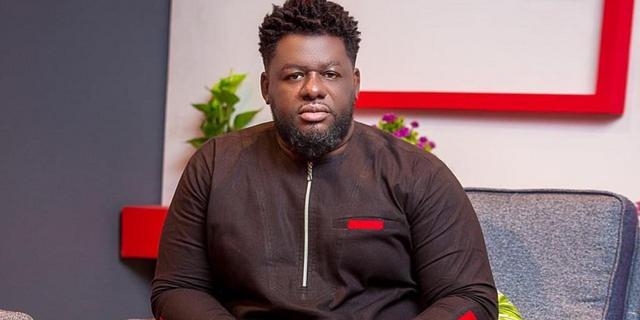 According to famed Ghanaian creative arts figure Lawrence Nana Asiamah Hanson, professionally known as Bullgod, President Nana Addo Dankwa Akufo-Addo was booed at this year’s Global Citizen Festival because he found himself at the wrong place.

“That environment is not for him,” he said on Accra-based Hitz FM when he was engaged on the incident on Monday, 26 September, 2022.

Challenged with the fact that same did not happen to “Obama and Macron,” he responded with "these other Presidents" have done "something for their people, something positive.”

Asked if the President of Ghana was not doing something positive, he also queried, “Chale, what is happening?”

“If he was doing something positive, why would they boo him off the stage?” he challenged.

He agreed with the 'Daybreak Hitz' host Andy Dosty that even with all the infrastructure attributed to former President John Mahama, the people were still displeased and claimed he had done nothing.

“So how is this [Nana Addo’s incident] news to you?” he wondered in response.

In view of this, the famed artiste manager formerly called Bulldog, claimed the Saturday night incident where the current President of Ghana, Nana Addo Dankwa Akufo-Addo was hooted at while delivering his speech to the Global Citizen Festival audience in Accra, Ghana, was not surprising.

In Bullgod's view, about 90 per cent of the audience engaged in the hooting.

In Ghana, there were performances by Usher, SZA, Tems, Sarkodie, Stonebwoy and Gyakie among others.