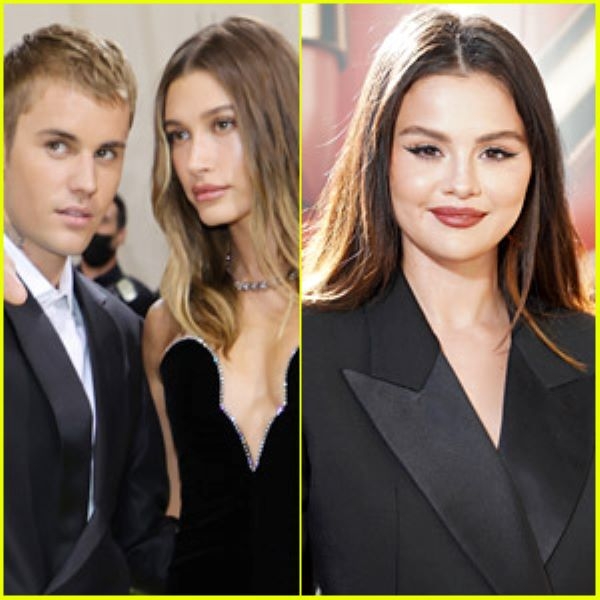 Hailey Bieber responded to the rumours that she 'stole ' Justin Bieber from Selena Gomez.

During a recent podcast with Alexandra Cooper on Call Her Daddy, the 25-year-old model addressed a sensitive topic she had never discussed before.

"Your husband was in a very public relationship," explains Alexandra, "people were obsessed with them [Justin and Selena] being together."

"Were you ever with Justin romantically, at the same time as her?"

"Um….this is so crazy I've literally never talked about this ever," replies Hailey, before explaining that "A lot of the hate and perpetuation comes from like [the idea that] 'you stole him.'"

"It's about people knowing the truth because there is a truth," she insists before the clip ends.

The video's caption described that the episode will be the "first time ever" Hailey "opens up about the public-generated controversy between her and her husband's ex."

"Hailey makes it clear she wants to discuss this one time and one time only…on Call Her Daddy."

Hailey and Justin Bieber tied the knot in 2018. The couple has long been at the receiving end of trolls, especially Selena Gomez's stan fanbase.