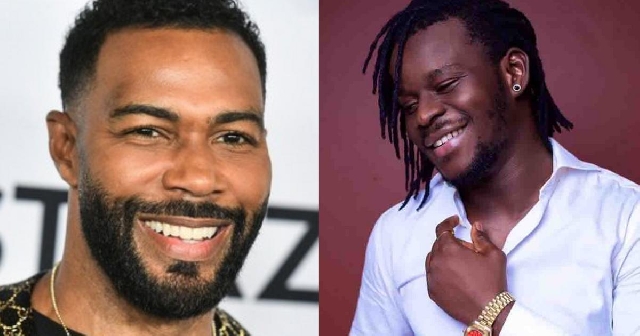 In an Instagram post, the actor, who is popular for playing the character James ‘Ghost’ Saint Patrick in the hit series ‘Power’, shared a snippet of his song titled: ‘Fear Not’ which is part of the upcoming ‘Fearless’ season 1 album.

Among the many celebrity reactions and comments under the post was one by the Ghanaian reggae and dancehall artiste, who is featured on the album.

In a tweet, the artiste, who is also known as ‘General’, celebrated the feature.

He wrote: “Ghost & General. If you know you know.”

The ‘Enemies’ hitmaker had disclosed in an interview that he has been friends with the Hollywood actor for a year now.

Jupitar has also revealed he has featured Omari on his upcoming album.

The American rapper, on Saturday, June 18, 2022, held a private listening for his ‘Fearless’ season 1 album which he added is “coming soon.”