I love being black, black is amazing – Moelogo 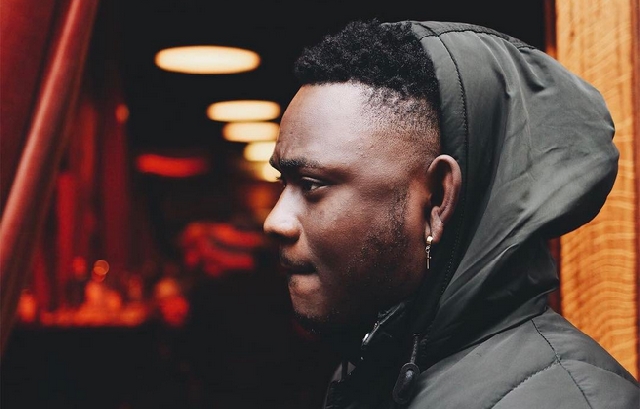 British Nigerian hip hop artiste and rapper, Moelogo has said he loves being black as being black is amazing.

His comments follow the current #BlackLivesMatter campaign triggered by the murder of George Floyd by white police officers in the US.

Moelogo who disclosed he had suffered racial profiling and discrimination recently was speaking in an interview with Prince Benjamin on the Class Drive (CD) on Class91.3 FM, on Monday, 29 June 2020.

Narrating his ordeal, the Nigerian artiste said:  “About four weeks ago, I was driving and there was a two-storey, I was driving and the other car was literally, in front of mine and I was trying to take my time so I don’t scratch the person’s car. So, I went down to tell him that I was just trying to take my time. He was like what are you doing here? This is not even your country. So at that moment in time, I wanted to be angry but I just said to myself 'I’m not going to allow you to control how I react.'”

He added that: “I feel like when you know that you have the power, you don’t have to prove nothing. I know that being black is amazing. I love being black and I'll never dilute who I am to make other people happy so in that way, I don’t need to prove anything, I know who I am and I’ll stick with my story.”