I prepared Stonebwoy for the music game – Red Eye 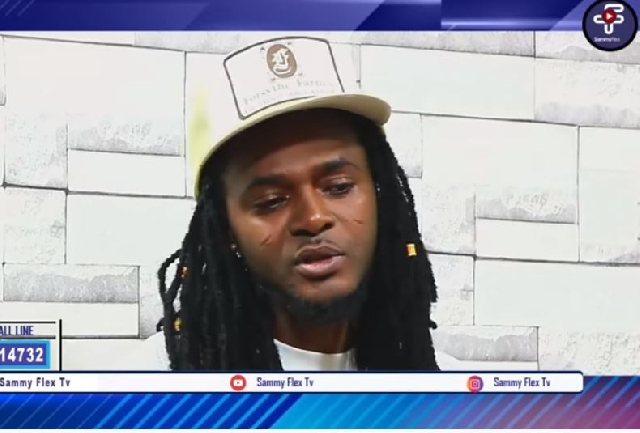 Narrating the story, Red Eye told Sammy Flex on his “Showbiz Daily” online show that he worked on nine out of 17 songs on the BHIM Nation president’s debut studio album, Grade 1.

Red Eye, also known as Nature said that being a music producer as well, he offered to work on the “Sobolo” hitmaker’s first album free of charge.

“I told him that the only thing I can do for you is to produce you, the whole album. I will pay myself. I will play the beat myself. So, I recorded nine tracks all for free and asked him to go look for help and he took the works to Samini Music,” he said, adding: “I built Stonebwoy up. I prepared him to step in the game. So me, BHIM adey ein back o. Don't joke. I'm proud of everything that is happening.”

Stonebwoy’s Grade 1 album, released in 2012 under the Samini Music record label officially introduced him into the Ghanaian music scene.

The album contained hits like Ghetto Love, Bumper, Climax, Above the Sky and Roots and Culture among others on which he featured the likes of Tinny, Edem, Samini Red Eye himself, Irene Logan and Kaakie.