I wanted to be a Formula 1 driver – Rex Omar 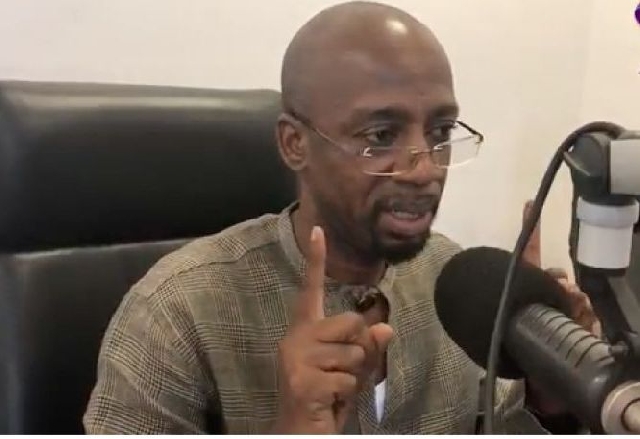 Veteran highlife musician Rex Owusu Marfo, known in showbiz as Rex Omar, has stated that he wanted to be a Formula 1 driver.

The Chairman of the Ghana Music Rights Organisation (GHAMRO) revealed on Friday, 1 November 2019 that he loves fast cars and driving at top speed, hence his admiration for the Formula 1 sports.

“When I was young, I had two things that I was very passionate about: one is driving fast cars, so, I wanted to be a formula 1 driver,” Rex Omar, who has been doing highlife for 34 years told Natalia Andoh on Class 91.3FM’s Touch of Class.

He said that ambition was difficult to achieve in Ghana hence his focus on his other passion – music.

Rex Omar, who is currently out with a classic tune titled 'Bright Sunny Day' which features Okyeame Kwame, said music has brought him fulfilment in life.

Omar shot to fame in 1989 with the ‘Aware Pa’ album which also included the track ‘Wodofo Ne Hwan’. He has gone on to release over five albums.