I was arrested for speaking too much – Naira Marley 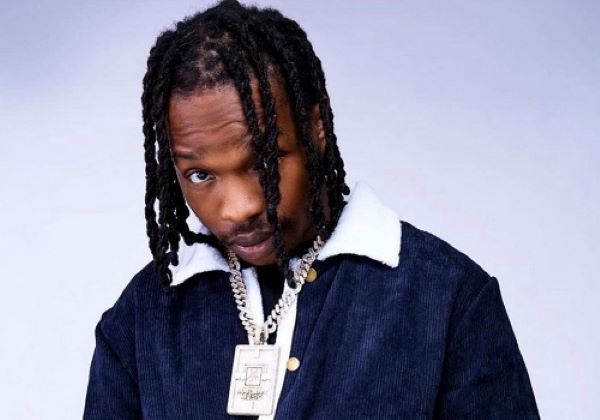 Nigerian singer Naira Marley has revealed he was arrested and put in jail for speaking too much.

“When I was in Nigeria, when I got arrested, when I was in jail, for speaking too much. Yeah and they came for me,” the singer said in an interview on Accra-based HitzFM.

Touching on his Economic and Financial Crimes Commission (EFCC) of Nigeria case, the Afrobeats singer stated: “Yeah, there were some numbers on my laptop. The case is still ongoing so I’d like not to speak about it. But you know there are some numbers on my laptop. I grew up in UK, you don’t know if it’s my kids. You don’t know nothing but like I said they came for me but it’s minor.”

The father of four, however described his arrest as a blessing in disguise.

The “Am I a Yahoo Boy” singer was slapped with 11 charges involving conspiracy, possession of counterfeit credit cards and fraud by the Economic and Financial Crimes Commission (EFCC) in Nigeria  on Tuesday, 14 May 2019.

According to the EFCC, the singer allegedly committed these offences on different dates between November 2018 and December 2018 and another in May 2019.

The singer is on a media tour in Ghana promoting his ‘God’s Time Is the Best (GTTB)’ album.