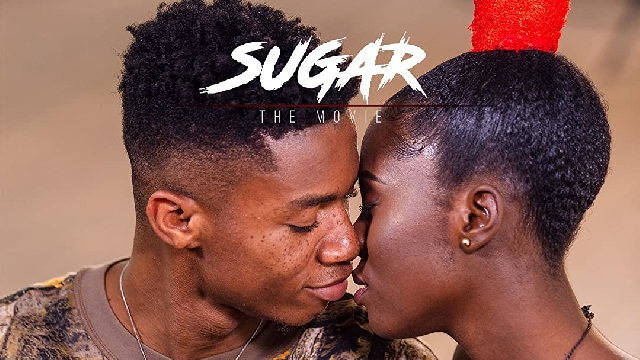 Ghanaian singer Cina Soul has said she felt uncomfortable acting a scene in which she had to kiss highlife musician KiDi in the movie titled ‘Sugar.’

According to the 2020 Vodafone Ghana Music Awards (VGMAs) Video of the Year winner, she had never kissed anyone on set although she had acted in a few movies before ‘Sugar’.

Speaking in an interview on the Delay Show on Friday, 20 November 2020, the musician described the scene as a very hard one.

“It was a planned kiss, there was nothing behind it, no emotions, trust me; I was very uncomfortable during the movie because there are cameras on you.

‘There’s like ten people on set and immediately they say action, you have to kiss someone; it was very hard”, she said.

“I’ve acted a couple of movies before but I’ve never kissed anyone before”, she said.

The musician also denied assertions that she was in a relationship with Kiddie.

“There’s nothing between us, and I’m trying to push that away so that people will focus on my song. That’s why I don’t really have a song with him yet, like a big song,” she added.

The musician, whose real name is Christie Quincyna Quarcoopome, was a finalist at the 2014 Vodafone Ghana Music Icons competition, which was held in Accra.