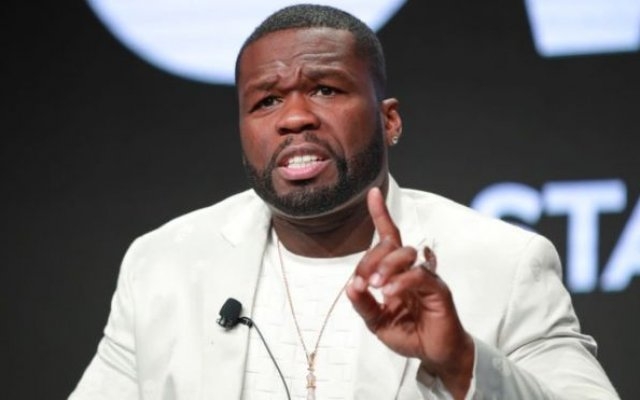 The investigation into claims a senior police officer told his team to "shoot" 50 Cent "on sight" has been closed.

Deputy Inspector Emanuel Gonzalez was accused of making the remarks at an event the rapper was due to attend.

The claims were "deemed unsubstantiated" and the case was closed, Lieutenant Thomas Antonetti told Radio 1 Newsbeat.

50 Cent said: "I knew they were not going to do anything about this."

"So I stop talking about it. NYPD is hands down the toughest gang in New York," he added on Instagram.

It had been claimed that Deputy Inspector Gonzalez made the comment and tried to pass it off as a joke, but was reported to the NYPD internal affairs department.

A month before the alleged incident, the police officer in question had filed an aggravated harassment complaint against 50 Cent, real name Curtis Jackson.

He said the rapper had threatened him on Instagram - in response to claims that Deputy Insp Gonzalez had unfairly investigated one of 50 Cent's favourite nightclubs.