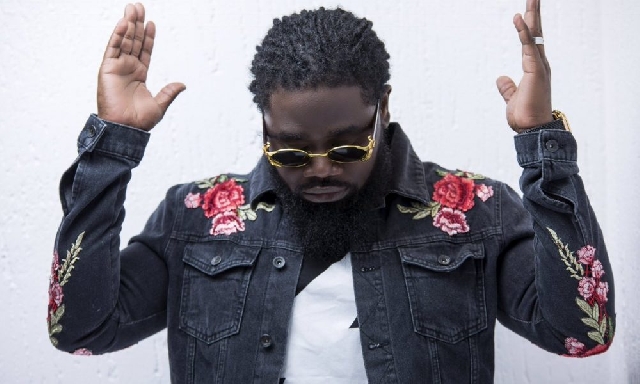 Hiplife musician Captain Planet has made a passionate appeal to the police administration to be lenient on dancehall artiste Shatta Wale for faking his own shooting incident.

“For all you may know, Shatta Wale was ignorant that his pranks could lead him to jail,” he said.

He expressed worry about how some of his colleagues turn to create hypes around themselves when they are about releasing new albums in the industry.

He noted that quite often many of his colleagues in the industry even though are celebrities are ignorant of the law when they are engaged in these pranks to hype their new albums.

The musician who used to be a member of the sensational hiplife group, 4x4 pleaded with the police to be lenient on Shatta Wale who is in jail at Ankaful in the Central Region.

Captain Planet made this appeal in an interview with Kwame Appiah Kubi on Accra100FM’s morning show Ghana Yensom.

He pleaded with the new Inspector -General of Police(IGP), George Akuffo Dampare to temper mercy with justice in the matter of Shatta Wale and his accomplices in the fake shootings saga.