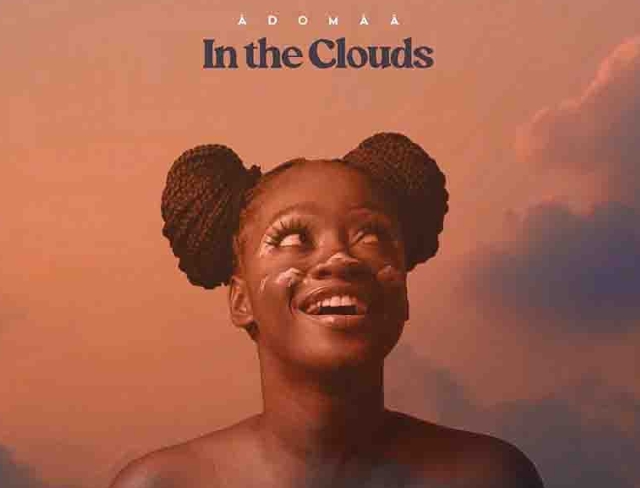 Ghanaian actor Adomaa has returned from her long break from music with a new song that chronicles her rise to fame, her battles with depression and her recovery.

Lyrics from the song say: “I wonder if this is really happening to me. It started to feel like it was a dream but then I woke up. This is my real life.”

Again with “One hit cover, life changed forever,” she reminisced about how her ‘Baafira’ cover, original to Stonebwoy, brought her to public notice and acclaim.

She also admitted on the song the attention and applause she received for her music was short-lived and it had a toll on her, bringing with it self-doubt.

“The spotlight starts to flicker. I’m all alone. Was this true?” she questions in the song.

The ‘Dede’ TV series star shows resolve, however, when she follows up with the soliloquy: “Girl in the mirror, you can’t turn back now.”

According to an official statement on her YouTube channel, the song ‘In the Clouds’ “is the first single from her upcoming EP 'Becoming Adomaa,' out November 16, and released with East African indie label Nyege Nyege.” 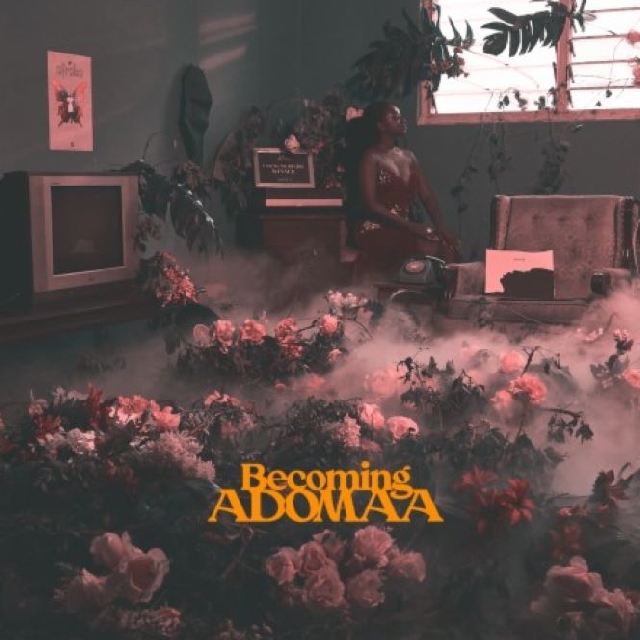