VGMAs: I'm eyeing Album of The Year, Song Writer of The Year – Trigmatic 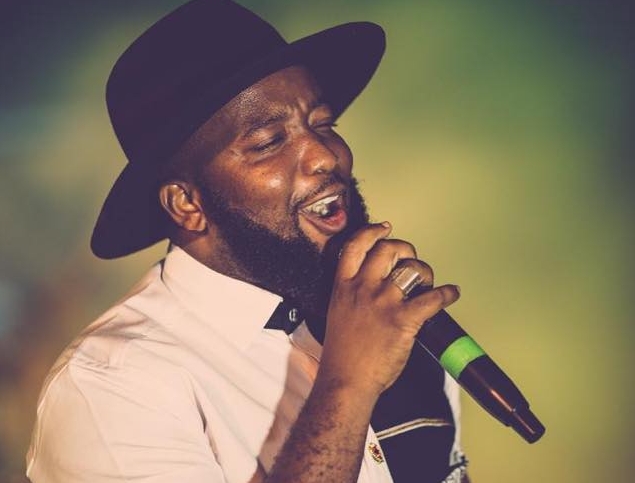 Multiple award-winning Ghanaian rapper, Trigmatic, has said he would like to see songs from his ‘Eighth Element’ album nominated in the Album of The Year and Song Writer of The Year categories at the 2020 Vodafone Ghana Music Awards (VGMAs).

Trigmatic was speaking in an interview with Prince Benjamin on the Class Drive (CD) on Class91.3FM on Tuesday, 11 February 2020.

The rapper, whose real name is Enoch Nana Yaw Oduro-Agyei, in response to a question about whether or not he was eyeing any nominations in this year's award, said: “Of course, Record of the Year, because I just want to take it twice.

“The nominations, I have it every year, although I’ve won it before, I want to be able to knock it again, but this time I’m really looking out for Song Writer of the Year and Album of the Year.”

He is currently promoting his new album.