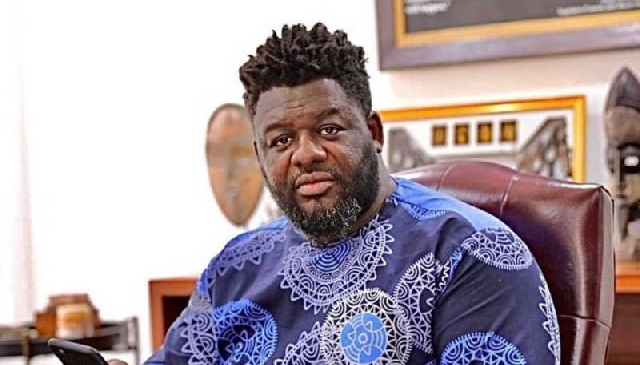 Artiste Manager Bullgod has asserted that were the Ghanaian presidential elections held on Saturday, the incumbent, Nana Akufo-Addo, would have lost.

According to Bullgod who was guesting on Accra-based Hitz FM on Monday, 26 September, 2022, the booing the Ghanaian President received some time during his address at Saturday night's Global Citizen Festival was an ample indicator.

“Look, what happened that day, if we were going to the ballot box that day he would lose. Trust,” he declared.

Earlier, he opined the Ghanaian leader was at the wrong place when he came to address the audience and thus was booed.

“That environment is not for him,” he shared before expatiating on why, in his view, Mr Akufo-Addo was booed.

He gave the impression the 13th President of Ghana had failed his people and not shown empathy for their hardship.

“If you are leading a people, you need to listen to them. You need to feel what they feel. You need to make their lives better. That’s why we elect leaders,” he said.

“So if you’re in leadership and your followership is not in the right space, the right frame of mind, conditions are harsh, chale, what do you expect them to do? This is the only way [they could register their displeasure],” he stressed.

Bullgod, an entertainment pundit, also opined about 90 per cent of the crowd present at the 2022 Global Citizen Festival booed Akufo-Addo.

The Daybreak Hitz team led by Andy Dosty challenged him on this but he maintained his stance and added “This is the youth and not even a political crowd. So if these youth are seeing this, or they are doing this, you should know where the country is going.”

The programme seeks to sensitive, influence policies and inspire action towards ending extreme poverty and inequality.