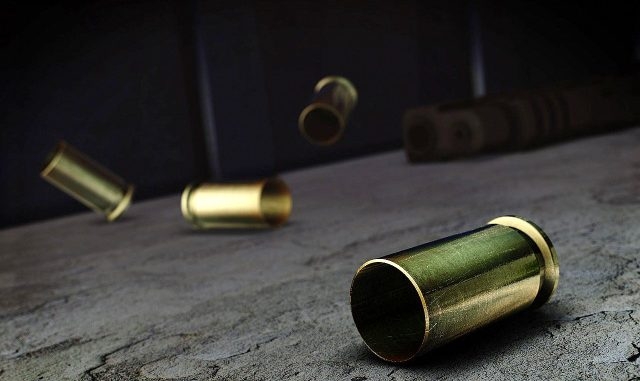 Three persons are in critical condition after they were hit by stray bullets fired at the one-week funeral rite of the paramount chief of Nsuta in the Sekyere Central District of the Ashanti Region.

DSP Charles Atuah, the Nsuta District Police Commander who confirmed the incident to Kumasi FM's Elisha Adarkwah said fetish priests in the area were firing muskets ahead of the one-week celebration of the late Nana Aduagyei Bonsafo III, on Tuesday, 10 September 2019 when the victims got shot in the process.

They were rushed to the Mampong Government Hospital and later referred to the Komfo Anokye Teaching Hospital for treatment, he said.

One of the victims, Abena Boahemaa, has been discharged while the rest are still receiving treatment.

No arrest has been made, he said, adding that investigations have commenced into the incident.