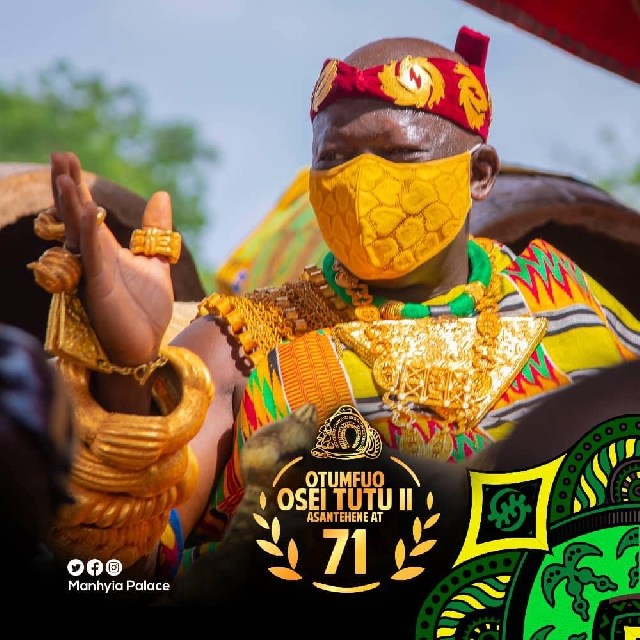 He is 22 years on the golden stool.