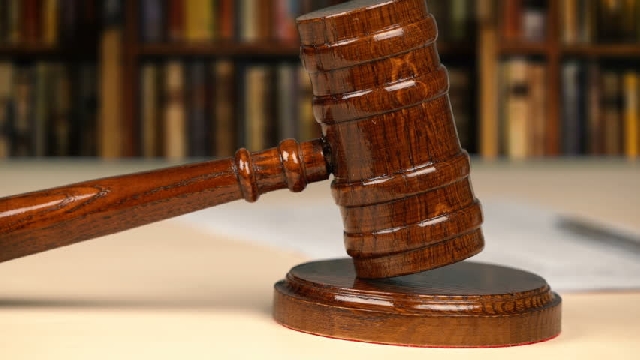 A mobile phone shop owner was fined RM8,250 at the Magistrate's Court here on Wednesday (Oct 30), for possessing more than 50 lewd videos in his phone.

See was charged under Section 292 of the Penal Code, which carries a jail term of a maximum of three years or a fine, or both, upon conviction.

According to the charge sheet, See was found to have 55 obscene videos in an iPhone X at an Old Town White Coffee branch at Bandar Baru Sri Petaling on Oct 25, 2018.

According to the statement of facts, police and officers from the Malaysian Communications and Multimedia Commission (MCMC) had gone to see See at the Old Town White Coffee branch to investigate him under an offence related to Section 233 of the MCMC Act 1998 for distributing prohibited content.

During the investigation, the authorities seized the phone from See and found 55 obscene videos on the phone after a forensic analysis was conducted on the phone.

MCMC prosecuting officer Nazrul Nizam Zameri asked for a deterrent sentence to be handed to See as a lesson for the accused and the public.

See's lawyer KT Tang then asked for a lesser sentence, seeing that this was the accused's first offence.

Tang said that See also has to provide for his family.

"The accused has also learnt his lesson and won't repeat the offence," he added.

Magistrate Nur Farahain ordered See to be sentenced to three months' jail should he fail to pay the fine.