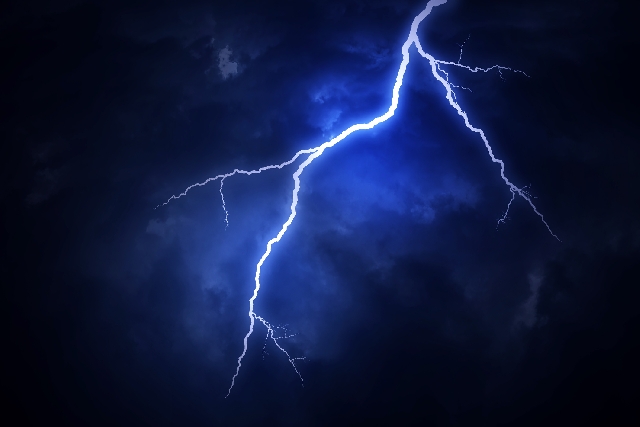 A 32-year-old man has been struck dead by lightning at Adanwomase in the Kwabre East Municipality of the Ashanti region.

Adjei Ernest was pronounced dead when he was rushed to the Asonomaso hospital.

Mother to the deceased, Afia Serwah told Class News’ regional correspondent Elisha Adarkwah that her second born was weaving kente with his colleagues but the lightning mysteriously singly eliminated and struck him dead from his colleagues.

She suspects spirituality in the mysterious death of her son.