Store clerk memorises credit cards of over 1,300 people to use online 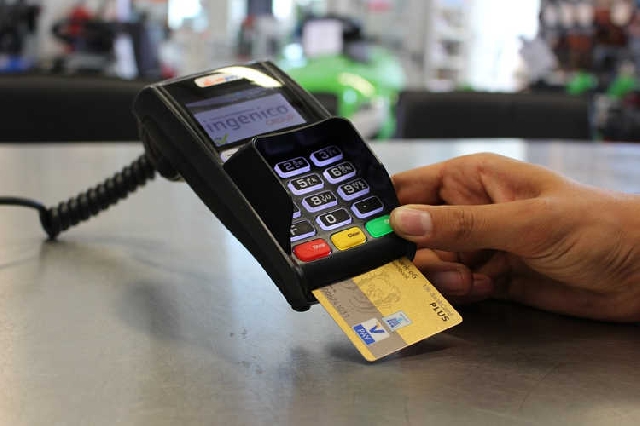 Not everyone chooses to use their superpowers for good; case in point, this Japanese store clerk who used his amazing photographic memory to memorize the credit card info of over a thousand clients in mere seconds of interacting with them.

34-year-old Yusuke Taniguchi was recently arrested for having stolen the credit card information of over 1,300 people and then using it to by things for himself on the internet. Apparently, Taniguchi worked as a part-time clerk at a shopping mall in Koto City, Tokyo, where he would use his trained photographic memory to steal people’s private information whenever they used their credit cards to buy something. In the few seconds it took to process a payment, the clerk would memorize the card’s 16-digit-number, the holder’s name, expiry date, and security code, all the elements needed to later use the card for online shopping.

Using his photographic memory, also known as “eidetic memory”, Yusuke Taniguchi could recall all the credit card information for as long as it took him to write it down for later use. When police raided his home and arrested the young criminal, they found a notebook full of hundreds of hundreds of names and credit card numbers he had stolen in the past.

Taniguchi told police that he would use the credit card info to order all kinds of products that he would later sell to pawn shops and use the money on things like rent and food. That’s actually how he got caught. In March of this year, he used stolen credit card data to order two expensive shoulder bags valued at around 270,000 yen ($2,500), and had them delivered at his apartment, which is how investigators were able to track him down.

Police is currently going through Yusuke Taniguchi’s notebook to determine the scope of his crimes. So far, they estimate the number of credit cards holders whose info his stole to be at over 1,300.

I wonder if all those people used authentication programs like 3D Secure? It’s designed to prevent specifically this type of online credit card fraud, but apparently not everybody considers it that important.