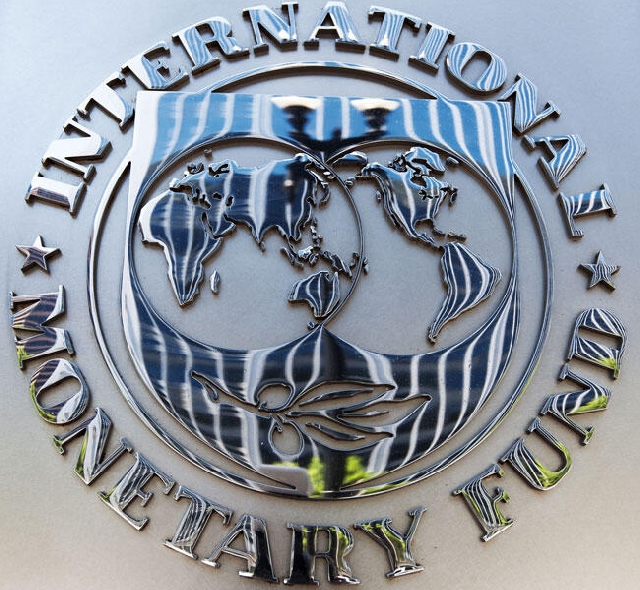 Bolivia, one of South America’s poorest countries has taken a very praise-worthy action which many concerned Africans are calling on their leaders to emulate to help save the future of their respective countries and the continent at large from the shackles of neocolonial schemes called debt.

The Bolivian central bank has announced publicly that, it has cancelled and returned a loan amount of $351.5 million to financial watchdog International Monetary Funds (IMF), stating that, all indications are clear that, the said loan will cripple their economy if allowed to be utilised and paid for.

According to a statement from the Central bank, the loan which was approved in 2020 has already accumulated an interest of about $4.7million which was added to the amount returned to the IMF.

Apart from returning the loan plus the interest, the Bolivian state authorities have commenced an investigation into the matter to find and punish those who negotiated and approved that loan.

In the same statement which was released on Wednesday, the bank said that “this loan, in addition to being irregular and onerous due to financial conditions, generated … millions in costs to the Bolivian state.”

This news has since generated a heated argument among well-meaning Africans, especially the youth who hold the view that their leaders must consider a review, cancellation and return of loans with unfair terms and conditions to the IMF, World Bank, China and other financial institutions/countries milking the continent dry and also exploiting our resources.

Zambia, a Southern African country for instance has owed so much that, it has defaulted in debt repayment, living and risking its resources and future generations at the mercies of these creditors. The country owes about $12 billion of external debt which they are currently seeking support and some relief to restructure.

The problem is not limited to only Zambia. Many countries on the continent are currently locked in huge debts with outrageous servicing amounts that are causing financial loss to the continent. Do you support the call for African countries to cancel such loans?