Between 200 and 300 Ghanaians recruited by terrorists 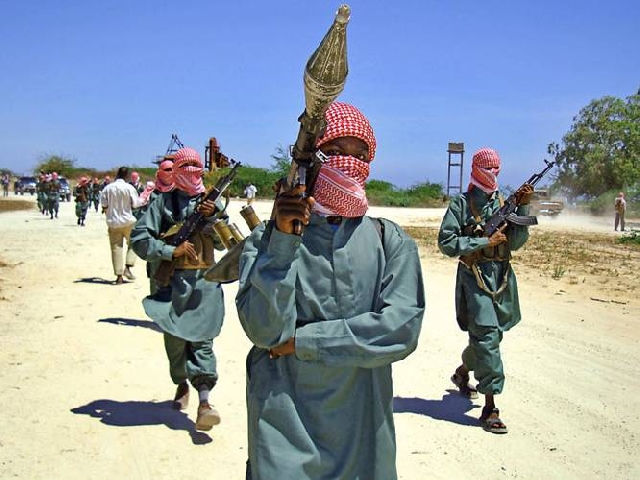 As part of a series of surveys and assessments of the security situation in the Gulf of Guinea countries conducted by Promediation, it has emerged that the establishment of armed groups in northern Ghana has also allowed terrorist groups to implement an active recruitment strategy.

It is estimated that 200 to 300 young people have been integrated into the various GSIM-JNIM and EIGS katibas.

After undergoing training in training camps in the Sahel, these young recruits were sent back to their villages of origin, in particular, to engage in religious proselytizing.

For example, according to ﬁgures from the West Africa Network for Peacebuilding (WANEP), in 2019 there were 44 oﬃcial migration entry points in Ghana.

However, in reality, there were more than 189 unoﬃcial entry points on the border with Burkina Faso alone. This complicates our efforts to counter the threat.

All of these groups operate under the command of Sam Oun (from the Katiba Macina), who is believed to be the leader of the GSIM-JNIM for the Mali­Burkina Faso-Côte d’Ivoire border area.

One of the objectives of this gradual establishment would be to establish or reinforce the units present in the Diefoula forest, located on the border between Burkina Faso and Côte d’Ivoire, in order to secure GSIM-JNIM access to Ghanaian territory.