Gifts disguised as loans: A case of V8s to be purchased for MPs, members of C'cil of State 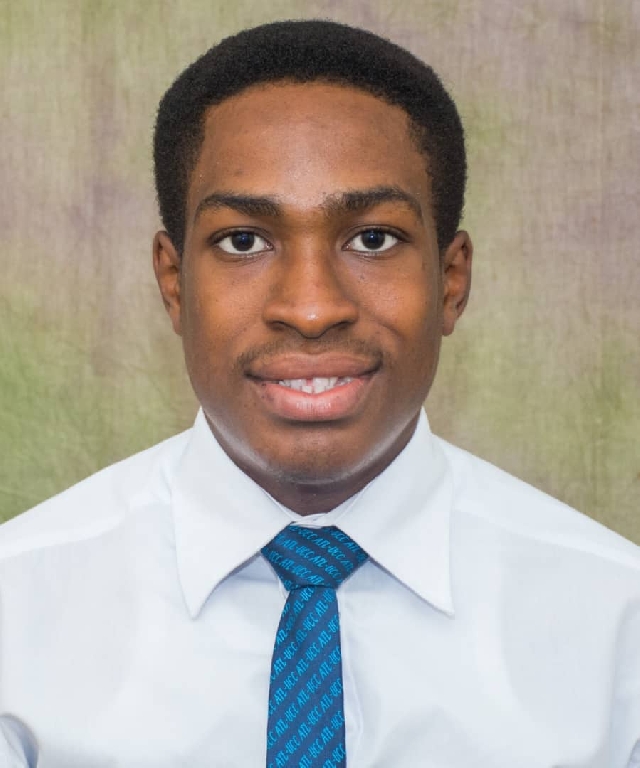 Like the covid-19 pandemic which soon became the new normal, the phenomena of some weekly outrage by Ghanaians on a decision or action by the Government or its related agencies is another new normal we as citizens have come to embrace. The outrage and public commentary that followed the tabling of two loan agreements by the finance minister to Parliament for the purchase of 275 V8s for members of the house to the tune of $28 million and a further 31 V8s for the members of the Council of State to the tune of $3.5 million was thus no surprising the least. And just like there are two coins to a side, proponents and opponents of this action have not restrained themselves from picking the side they associate with.

For opposers of this loan agreement, the fundamental argument has been the rationale in possibly increasing the country’s debt stock while the nation is still struggling to recover from the ravaging effects of the covid-19 pandemic as it's unclear who ultimately bear the cost of such a loan agreement. Others have questioned why the Government of Ghana is serving as guarantor to this agreement and why the beneficiaries do not have individual contracts with the lending institution like most car loans do have. For proponents and defendants of this loan deal, the response has been a simple one. This is a loan that would be paid back by the MPs as deductions would be made at source from their monthly salaries. A stance further stamped by the 8/7/21 statement from the public affairs directorate of parliament with portions stating “Parliament will like to put on record that the MP’s cars bought with loans which they pay for, as has been the culture since the inception of the Second Parliament of the Fourth Republic Parliament in 1997. The arrangements for the Members of the 8th Parliament is no different from the arrangements for Members of the previous Parliaments”. But then are these loans actually paid for or disguised gift?

Historically, this wouldn’t be the first time the issues of car loans for MPs would generate this much eyeballs. In 2001, Law Professor, Professor Stephen Asare, popularly known as Kweku Azar, dragged Members of the 1st, 2nd and 3rd Parliaments of the 4th Republic to CHRAJ on what he described as a bi-partisan raid on the country’s funds as cars given to the MPs were gifts disguised as loans since the loans were not fully paid by the MPs. The investigative report from CHRAJ, http://www.scribd.com/document/27763078/Ghana-CHRAJ-Investigation-Report-On-MP-Car-Loans , revealed that; MPs were granted loans with interest of 2% way less than the prevailing interest rate for loans of such nature, monthly deductions to defray the cost of the loans did not amount to the loan amounts at the end of the stipulated period and ex-gratia supposedly to defray any outstanding amount at the end of each Parliament were inaccessible to the lending institution with the ex-gratia amounts entitled to each MP interestingly being less than the outstanding amounts. Unfortunately, it has been unclear how those debts were defrayed with the general suggestion being that the Government of Ghana bears the brunt of the outstanding loan and the difference in the interest rate.

While the Public Affairs directorate asserts that this culture of car loans to MPs has been in existence since the 2nd Parliament of the Fourth Republic, evidence from the CHRAJ probe shows that the 1st Parliament were first beneficiaries of this arrangement. That notwithstanding, with the statement further suggesting that, “the arrangements for the Members of the 8th Parliament is no different from the arrangements for Members of the previous Parliaments”, would it be safe to assume that this include an overly reduced interest rate and a deduction that does not amount to the full loan amount?

Some clarity to this question I believe was brought when Eugene Boakye Antwi, MP for Subin and a likely beneficiary of this car loan speaking on Good Morning Ghana on Wednesday, 7th July 2021 said this, “but bear in mind that these allowances, right, 40% of the figure is borne by the MP, is taken at source from our salary”, quizzed as to who pays the 60%, Mr. Antwi confirmed its paid by the Government. Mr. Antwi further stated that the arrangement used to be 55% of cost borne by Government and 45% borne by the MP, which gives credence to the suggestion that Government has always borne the difference in such loans. With a number of media outlets asserting from cited documents that Government per the loan agreement bears 60% of the loan would it be accurate to describe these cars as “MP’s cars bought with loans which they pay for”?

Another argument raised through all these by defendants of this loans and Parliament itself is that unlike other Article 71 office holders and members of the arms of Government, MPs are not giving vehicles in their official capacities. While this is valid, it must be worth acknowledging that these vehicles are state properties which unlike the “loan cars” to MPs must remain with the state upon a holder’s exit from office. One would therefore have thought that as makers of our laws, MPs not comfortable with such loan arrangements and probably feel cheated by other arms of government officers would have expedited processes to include them as beneficiaries of official vehicles instead of the “loan cars”.

With it being apparent that the state through the taxpayer has over the years supported MPs to purchase personal vehicles with Council of State Members joining as beneficiaries this year. Can we keep on describing this as a loan or its fair to say these are gifts?

Edem Kojo is a student broadcast journalist and research, insurance and pensions enthusiast.