Is my post or comment going to hurt or help someone? Ahmed A. Kollene (The Blaq Pen) asks 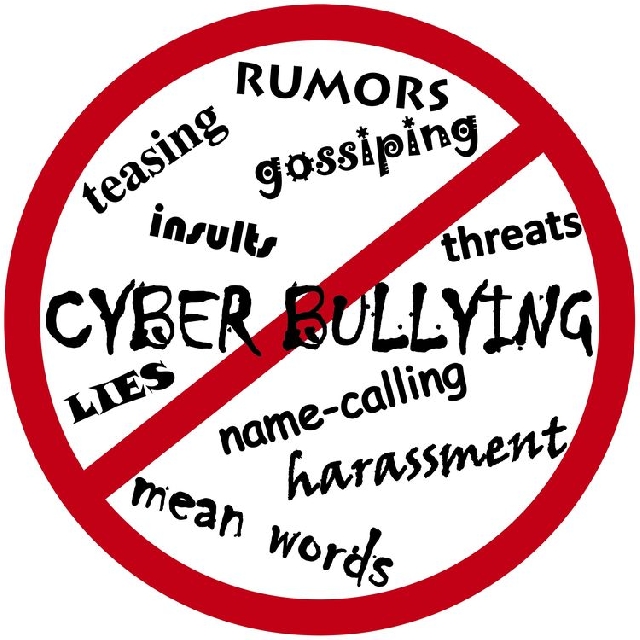 Cyberbullying can have damning effects on the victims

Back in the day, we all at some point dreaded going to second cycle school because of the fear of being bullied. School authorities had to come up with strict measures to avert the situation. With the advent of social media, bullying seems to have also taken a new form online.

Cyberbullying is not only restricted to children but also happens to adults from all walks of life including public figures. In recent times, the attacks on public figures have been rife.

Most people have taken to hiding behind their various social media names or handles, to bully others. People tend to say mean things to others, mostly in jest but these comments actually go a long way in causing emotional trauma to the recipient of the comment.

I am a victim of cyberbullying. There was this lady on Facebook who always bullies me whenever I post, even when it's Hi, she will comment, “when will you be fat? You're too skinny”.

At first, I laughed it off until I noticed that she would not stop so I had to block her and be free.

The curses were meted out from a painful place and the cyberbully felt the pinch. She later had to make efforts to reach the actress and her family to render an apology

Cyberbullying includes but is not restricted to spreading gossip, secrets or rumours about another person to damage that person’s reputation, posting private or embarrassing photos online or sending them to others.

Cyberbullying has caused a lot of emotional pain to a lot of people. Some of the emotional pain caused has led to low self-esteem in certain people which makes them belittle themselves.

In some extreme cases, cyberbullying has led to personality changes including withdrawal, humiliation, depression and to a large extent, suicide.

So before you hit the button to make your next social media post ask yourself this question:

"Is my post going to hurt or help someone?”