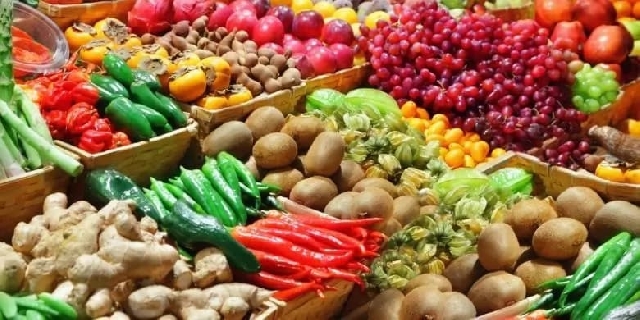 I always feel demoralised when I hear comments by politicians on the state of the food supply in my beloved country (Ghana). On Thursday, 23 April 2020, the Minister for Food and Agriculture, Dr. Owusu Afriyie-Akoto in a Meet the Press session organized by the Information Ministry made a shocking comment about some food prices as if he’s not on top of his game as an agriculture minister. By his comment, I clearly understood how our political leaders are colossally separated from the suffering of the Ghanaian indigene.

Dr. Owusu Afriyie-Akoto said “The hike in food prices, I think we all recognize that only four years ago, a bunch of plantains, you had to spend GHS40 but now with GHS3 to GHS6, you can get a bunch of plantains. It shows you clearly that we have come to reduce prices of food even in the major cities like Accra where there are substantial rushes in the markets. Most families who could not afford one meal a day can now afford three meals a day because food is so cheap and we will continue to ensure that planting for food and jobs will deliver even more food to areas of consumption to makes lives very easy for families in consuming areas.”

“In any case, we are talking about three million producers of farm produce, hundreds of thousands of traders, small and large, and in the market, you see the teeming numbers of market women and men. So how do you go about controlling prices? I think that an open pricing system that this government is following shows the kind of confidence that we have that we will able to supply food to the markets for consumers at a very reasonable price and this is what is happening. I don’t think anybody can complain in this country that that food is expensive,” the Minister added.

With this unfortunate comment, our leaders did not learn from their mistakes to the extent that, the President of the Republic of Ghana, Nana Addo Dankwa Akufo-Addo in his last State of the Nation Address for his first tenure in Parliament on Tuesday05 January 20201, the President said the Planting for Food and Jobs program has vindicated his government as he indicated that there is an abundance of food in the country as a result of the flagship programme initiated by his government.

For readers who may want more insight on the Planting for Food and Jobs programme, it was a flagship agricultural Campaign of the Government, with five (5) implementation modules. The first module PFJ (Crops) aims to promote food security and immediate availability of selected food crops on the market and also provide jobs. This module was officially launched by President  Akufo-Addo at Goaso on April 19, 2017, in the then Brong Ahafo Region.

Below is a data of food prices provided by Esoko Ghana against September 2020 and was posted on October 3, 2020, by Simone Fugar. 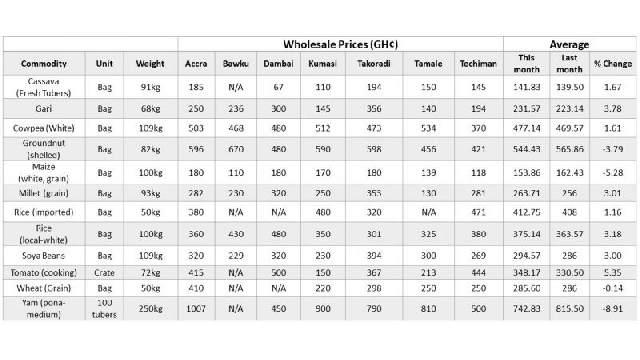 Outlook for October 2020, all things being equal, it is expected that commodity prices in most of the southern markets will remain relatively stable with occasional drops. This is because most of the commodities grown down south of the country are still in the harvest season. It is also expected that supplies from the northern parts of the country will trickle in towards the end of October hence, further drops in prices can be expected. 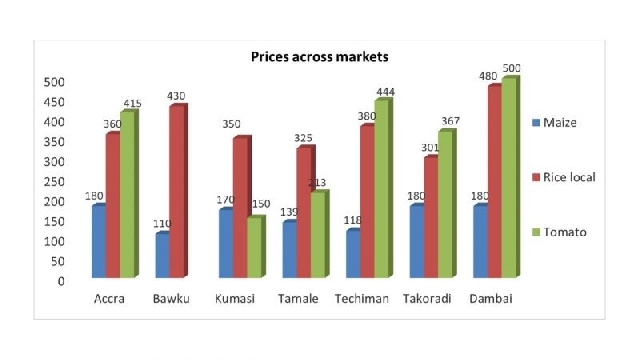 The average price for a bag of maize lost 5.28 percent to close the month at GHS 153.86. The highest price, GHS180, was recorded in Dambai and Accra markets. The lowest price of GHS 110 was recorded in Bawku. It is expected that the price of the commodity will continue to fall further as more is supplied to the market.

The average price for a bag of local rice gained 3.18 percent to close the month at GHS 375.14. The highest price, GHS 480, was recorded at the Dambai market, and the lowest price, GHS 229, was recorded in Bawku. Prices are expected to fall when major producing areas harvest and supply the market.

Clearly from the above independent data provided, it exposes our inability to solve the common need of the Ghanaian and try to cover our failure with propaganda and fibs. It is not factually correct that there is an abundance of food in Ghana considering the shortage of food supply and the increase in prices in Ghana.

The question I have always been asking is when would Africa satisfy its citizens with their basic needs with all the numerous and the endowed resources God has blessed us with?  Which culture, spirit, attitude is keeping us away from facing the reality?  It is time for ordinary citizens to come together for a rigorous, vigorous, and holy anger to stop the politicians from the fibs they have been telling us.

The author is a producer on Class FM’s Morning Show.