The Reforms Ghana Needs: How committed is the political class? 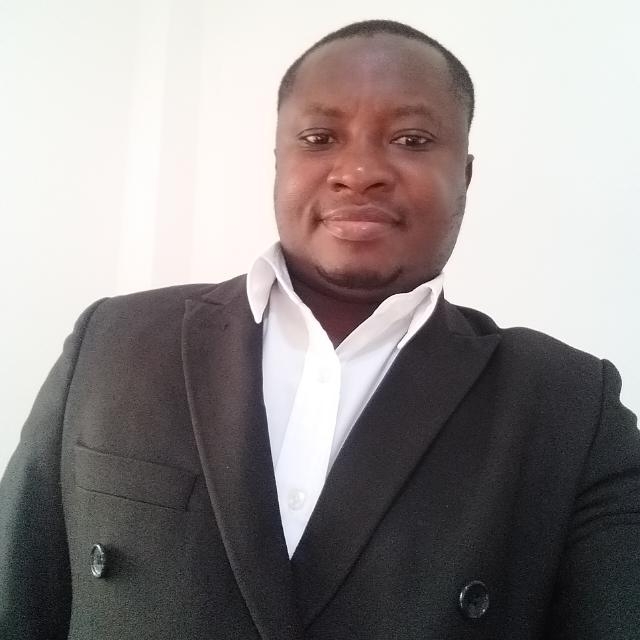 Many Ghanaians are genuinely worried about the state of the country's democracy, its impact on their everyday lives and the future of their children.

These concerned citizens strongly believe that without comprehensive constitutional and institutional reforms, there is no way the most highly praised but dysfunctional democracy in Africa can serve its ultimate purpose.

For them, democracy is not just about casting votes for political parties to change leaders of governments. Their expectation is that multi-party democracy will deliver on its much-vaunted dividends of first-world living standards and opportunities, especially, for the teeming youth among whom unemployment is highest.

After nearly 30 years, Ghana’s now stagnant duopoly is starting to ring hollow for many frustrated individuals. For many whose hopes rode high on the crest of campaign promises, their aspirations now lie prostrate in the valley of bitter disappointment and despair.

There seems to be no clear way forward after three decades of a variety of economic interventions that included restructuring of the economy to clear the way for private sector-led growth, debt forgiveness under HIPC, followed by rebasing of the economy to account for new streams of income from gas and oil. Yet, there is still a lack of an obvious alternative choice to the established duopoly. The seeming lack of an alternative to the two parties has built up frustration to a crescendo and that has become like tinder waiting for the strike of a spark.

Many activists advocating for change believe that social upheaval can now only be averted by making fundamental reforms that remove the most significant deleterious impediments to progress from the 1992 constitution in order to allow a new inclusive paradigm for development to take shape.

One political group that has, however, taken it upon its shoulders to advocate the needed reforms is the National Interest Movement (NIM) led by passionate reformist, Dr Abu Sakara Foster.

NIM's vision of prosperity for all and not just a few, seeks greater inclusion and participation of citizens at all levels of the national development process. That's reflective in the Movement's reform agenda for Ghana, whose demands are captured in their seven-point summary for comprehensive constitutional reforms.

A description of reforms required and the relevant affected Articles in the 1992 constitution are listed below (source NIM reform Agenda):

2.  Strengthen independent Constitutional bodies to provide an equitable balance of power for adequate checks and balances and stop the appointment of ministers from the Legislature or judiciary (No more ‘kokofu’ football between the executive and legislature or judiciary) - Articles; 108, 70, 216, 225, 286;

4. Remedy Public Service inefficiency and culpability in corruption by defining clearly who is a public servant, setting the highest standards and ensuring meritocracy and integrity. (No more who you know) - Articles; 288, 62;

5. Remedy ineffective decentralization of local government and enhance their viability as semi-autonomous bodies by upscaling local government to regional level and enhance accountability through the election of DEC/MCE through universal suffrage on a non-partisan basis. (No more taking community for granted by the imposition of leadership) -Articles; 23, 55, 63, 70, 71, 87, 241, 256, 261, 267, 243(1), 55 (3);

7. Increase Political space for greater inclusive and consensus-driven governance by enacting electoral reforms that permit the formation of coalition governments to end entrenchment of duopoly and unresponsive governance). Article 63 clauses (3 to 8).

It's worth noting that many years after the work of a Constitutional Review Committee towards transformative reforms, the country is yet to undertake comprehensive reforms to improve democratic institutions and the governance system as a whole.

Nevertheless, the President of Ghana and the leadership of Parliament have, in recent times, expressed the need for reforms and are warming toward the process. The president has indicated that it is Parliament's responsibility to lead the process.

Ghanaians are impatiently waiting for the process to commence. NIM has proposed that a referendum be organised in 2022 on a raft of reform propositions so that government could go ahead and embark on the necessary constitutional and institutional changes needed.

Early in his administration, President Nana Akufo-Addo Dankwa Akufo-Addo successfully did a referendum for the reorganisation of the regions of the country which, moved the number of regions from 10 to 16. The leadership of NIM believe that the President is capable of leading the needed reforms if he could do that.

But, the question still remains: how committed is the Ghanaian political class to a comprehensive constitutional and institutional reforms of the nature NIM is proposing?

The populace must also answer other equally important questions that include: for how long will the populace tolerate a system of political patronage for a few that is predicated on overwhelming powers in the hands of the President?

For how long can our democracy remain stable if the Presidency subdues independence of key constitutional bodies that should act as checks on the Executive to ensure a proper balance of power?

For how long can a system of pervasive wastefulness of government endure due to over-bloated government expenditure and recalcitrance to pursue and complete projects initiated outside partisan manifestoes?

For how long will the widening gap between, central and local government, urban and rural folks, the haves and have nots, continue to grow because of a system predicated on serving a ruling elite class in mega-urban cities at the expense of the rural poor living in the out-backs with an imposed leadership that panders to the President and not the community?

For how long will the populace look on as society disintegrates at its core of the family unit, where values that promote virtues of truth, integrity, empathy, hard work and discipline are sacrificed on the altar of the greedy pursuit of instant wealth and satiation of every indulgence of base human pleasures as part of a global acculturation to modernity?

For how long will the partisan struggle for dominance be allowed to subsume and submerge the emergence of genuine democratic expression through the gross monetization of politics and corruption of the electoral process?

NIM’s grassroots campaign is to engage the public on these questions to ensure that Ghana is able to navigate its way from stagnation to resurgence through a medium of comprehensive constitutional reforms.

Such fundamental reforms will permit a new paradigm for development and a level playing field for political engagements. The latter are essential ingredients to the renaissance that Ghana and Africa need if its youthful generation is to realise the dream of vigorous dynamic evolution for the total economic emancipation of the continent and its people.