The passing of Queen Elizabeth II …My memories 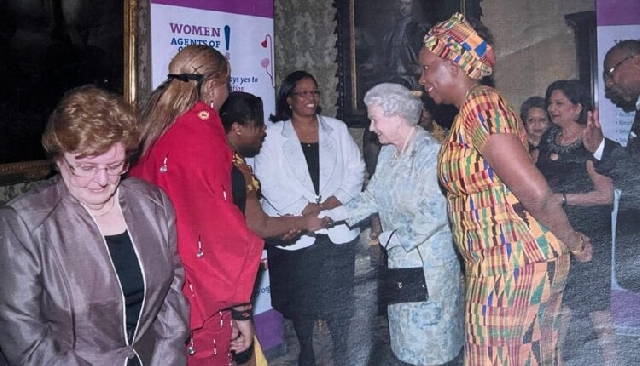 I was deeply saddened to hear of the passing of Her Majesty The Queen. For over 70 years, she has dedicated her life to service for her country and the Commonwealth, and had been a figurehead of national unity and stability at a time of enormous change.​

We were expecting her and Prince Phillip. As soon as I greeted her,the Queen remarked “I’m sorry Sylvia, Philip couldn’t come. He’s having problems with his knees”. Her apology signalled the humility she expressed in dealing with Commonwealth countries – and of course her words made us all less apprehensive and made us all laugh. 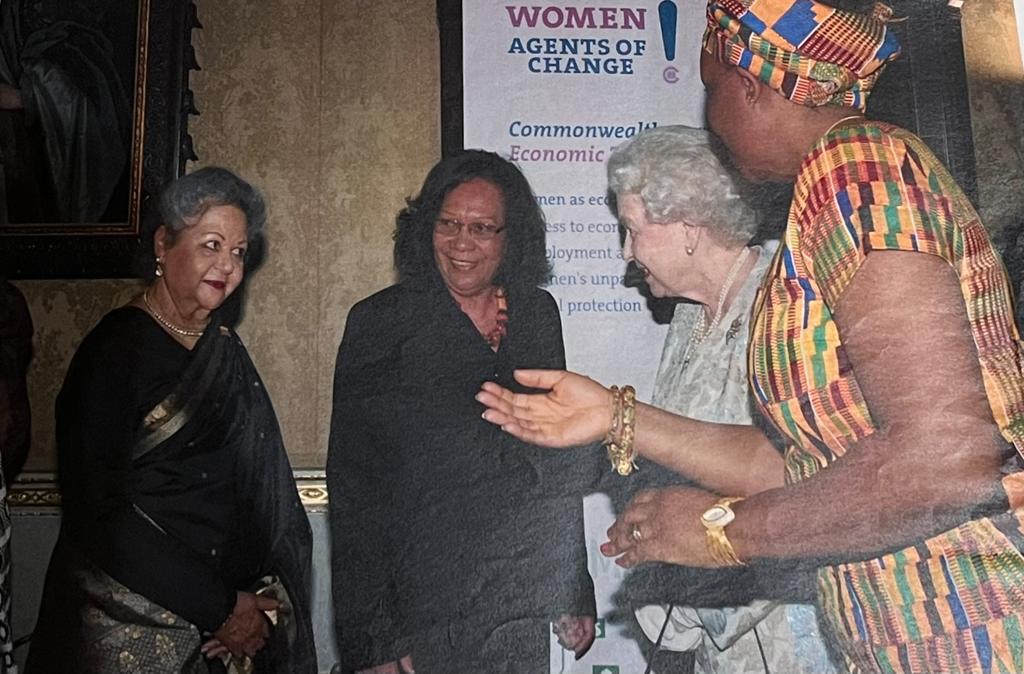 She admired the Ghanaian culture greatly and stood for the same principles we do as a country. Principles of community, progression, humility, equality and tradition. The event alone was proof of this.

As the Head of the Commonwealth of Nations, she worked in tandem with us all to bring about lasting change, through influencing and setting an example.

As a result of a successful event and under my leadership, the Secretariat developed a Gender EqualityPolicy, which strengthened and accelerated the Secretariat’s efforts in promoting gender equality and working with member governments, to find ways to empower women and girls in conjunction with men to play their vital role in shaping our common future.

The adoption by the Secretariat of this Gender Equality Policy 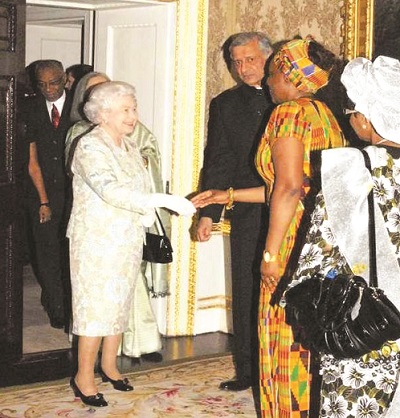 empowered women across all sectors advancing the cause of progressing Women’s Rights and Equality within the Commonwealth countries.

Using the UN’s Millennium Development Goals (now the Sustainable Development Goals) as a standard, gender equality was given priority on the agenda of many governments across the Commonwealth.

This mission continues after the Queen’s passing and we are grateful as a community for the support she gave us in working with Ghanaian and global leaders to further advance progression in our society.

Her Majesty Queen Elizabeth II will be greatly missed as her impact has been felt deeply across the countries of the Commonwealth.

May she rest peacefully.

[The writer is a Ghanaian scientist with SJ & Associates Consulting]