It's bizarre; NPP's Nat'l Delegates Confab was all about Mahama – Analyst 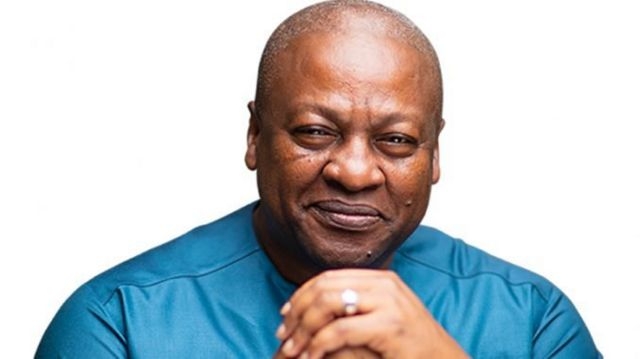 Mr Asante Otchere said whoever advised the NPP to go that route has done the party a great disservice ahead of the 2024 elections.

He said this in an interview on Accra100.5FM’s morning show Ghana Yensom on Monday, 20 December 2021, hosted by Iddrisu Awudu.

“For the NPP and for that matter the sitting President, Nana Addo Dankwa Akufo-Addo, to make former President John Dramani Mahama the centre of their just-ended National Delegates Conference was bizarre,” he said.

According to him, the NPP seems to have made former president Mahama their manifesto at the conference.

He described it as scandalous.

Mr Asante Otchere was of the view that the NPP seems to be openly scared of Mr Mahama even though the former president is not the flag bearer of the main opposition National Democratic Congress (NDC).

“We know the former president will be contesting for the slot of the NDC so why make him the centre of the conference?” he quizzed.